FOX 2 - Legal observers announced a federal lawsuit against the city of Detroit for police brutality and Civil Rights violations during protests last summer.

The five legal observers from the National Lawyers Guild, announced the lawsuit downtown on Monday.

"Without any lawful justification or excuse, my clients were viciously attacked by Detroit police officers for no other reason than them being legal observers," said an attorney for the plaintiffs David Robinson.

The suit alleges that plaintiffs Emma Howland-Bowlton, Shannon McEvilly, Marie Reimers, Sara Habbo, and Clarissa Grimes were subject to unlawful arrest, violence, and injuries at the hands of the Detroit Police Department while legal observing nonviolent protests throughout 2020. 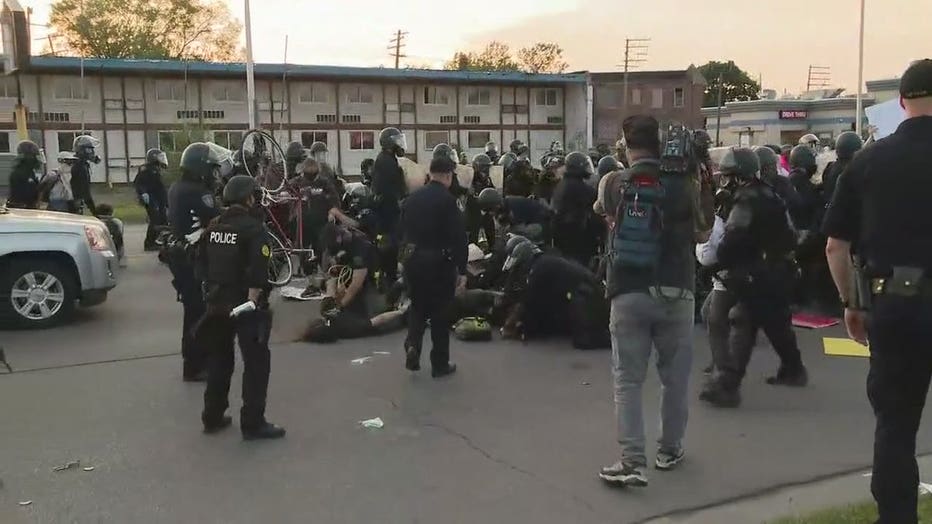 The plaintiffs are asking for money and injunctive relief to ensure that future legal observers are not harmed by the Detroit Police Department.

"By bringing this lawsuit, one of the main goals is to stop the Detroit Police Department's abusive and illegal tactics, which threaten the constitutional rights and physical safety of all," said Brandon McNeal, plaintiffs' co-counsel.

Legal observers act in neutral, non-participant capacities at protests in order to protect the first amendment rights of demonstrators. The Legal Observer Program has existed as a part of the National Lawyers Guild since 1968. 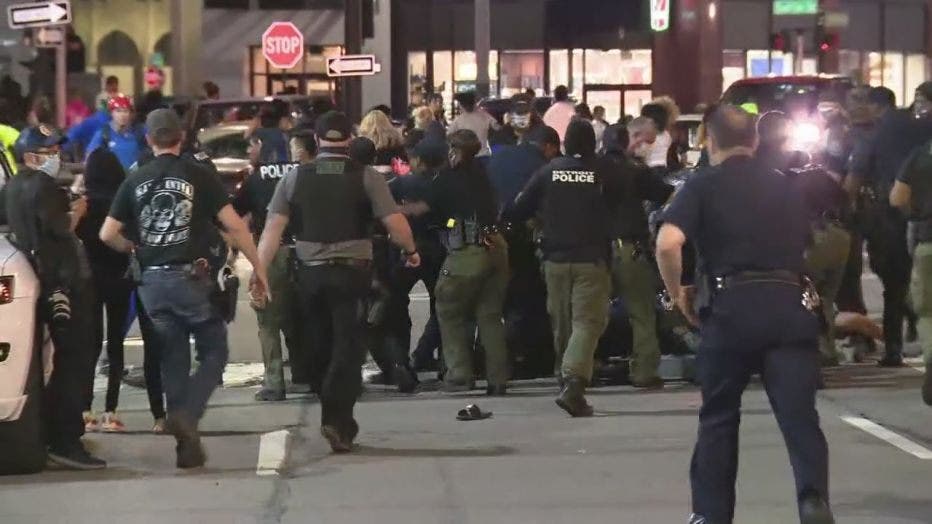 Tristan Taylor, co-founder and organizer with Detroit Will Breathe, also joined the legal observers at the conference.

"The legal observers' lawsuit against the City is an important defense of constitutionally protected activity that is fundamental to the protection of the freedom of assembly and democratic expression of dissent," Taylor said. "The fact that this legal action is necessary speaks to the problematic practice of DPD and the City of Detroit who consistently avoid accountability and transparency."

"When I moved to Detroit from the suburbs of Ann Arbor, many of my family and friends told me that they were afraid for my safety, but I can say that the only time that my physical safety has ever been threatened while living in Detroit is when I was attacked by the Detroit Police Department," said Grimes. 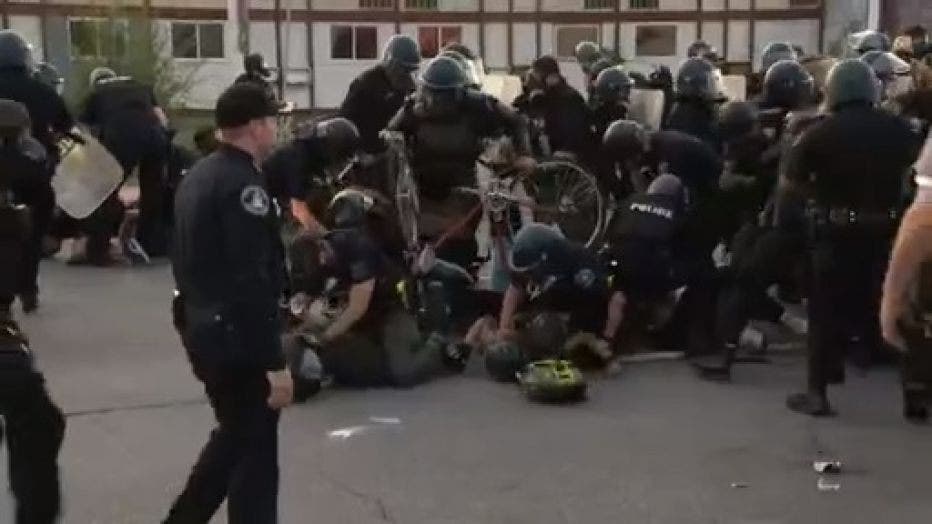