LINCOLN PARK, Mich. (FOX 2) - A Lincoln Park man charged with child abuse for the non-fatal shooting of a 3-year-old who police say found his gun is due in court Tuesday.

Steven Michael Johnston, 26, was charged last month with child abuse for the non-fatal shooting of the little girl after police said he left his loaded handgun out and unsecured.

The shooting happened Nov. 19 around 1:30 p.m. when police were dispatched to a home in the 3070 Block of Dix Avenue in Lincoln Park. Johnston shared the home with his 29-year-old girlfriend and her three kids, ages 5, 3, and 2.

Police said in November that Johnston had left his gun out while the children played nearby.

According to Lincoln Park police, the 3-year-old girl found the gun and pulled the trigger. When police arrived, they found the little girl with a gunshot wound to the head.

Johnston was charged with three counts of second-degree child abuse, which carries a maximum of ten years in prison.

He was due in court Tuesday for his preliminary hearing but it was adjourned to a later date. 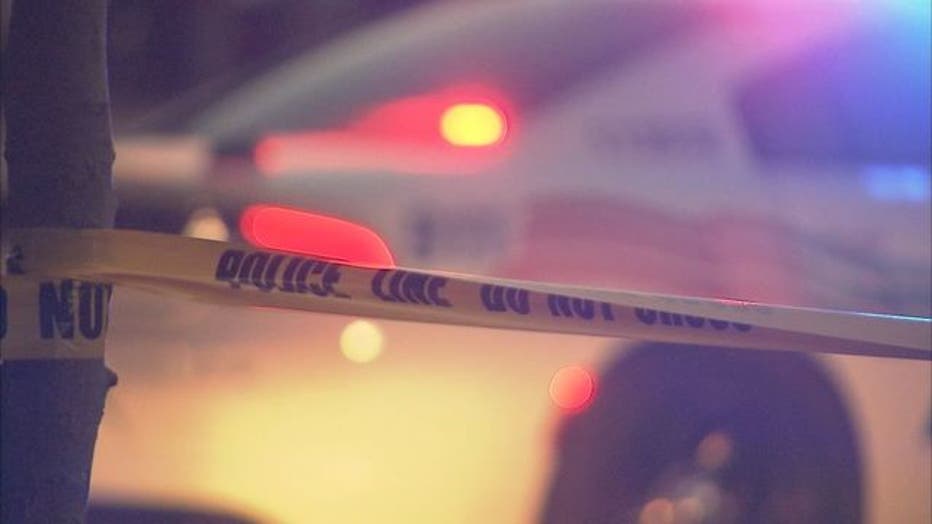