LIVONIA, Mich. (FOX 2) - The Wayne County Prosecutor announced on Thursday that a Livonia man was sentenced to 13 to 20 years in prison for trying to hire a hitman to kill a female friend's husband.

Scott Porter, 50, was sentenced on Thursday to 13 to 20 years in prison for the murder-for-hire plot.

Porter was arrested in April of 2019 after authorities said he tried to hire a man to kill a friend's husband. Plymouth Township police investigated the case and arrested him on April 3.

The maximum sentence for solicitation of murder is life in prison. 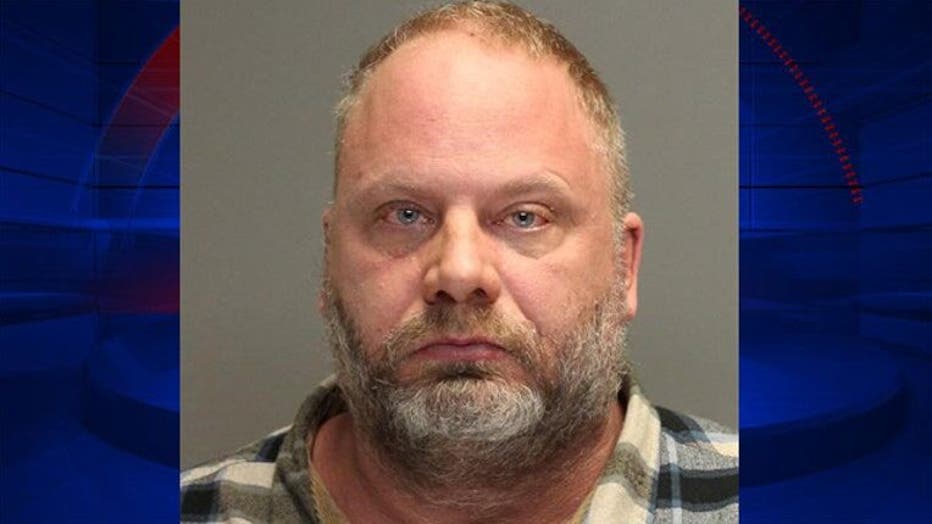