A man is accused of killing his cousin and her girlfriend in Detroit because his cousin wanted to tell police about a robbery they had committed in Farmington Hills.

DETROIT (FOX 2) - A woman's cousin killed her and her girlfriend and set their bodies on fire after a robbery in Farmington Hills, police said.

The body of Deashia Adolphus-Young and her girlfriend were found in a burning vehicle on Detroit's east side Feb. 4.

Police were able to connect the crime to another crime that same day – a robbery at Fairmont Park Apartments in Farmington Hills. According to police, Adolphus-Young and her cousin Jeremy Taylor robbed a man at the complex. Another man and Adolphus-Young's girlfriend were also there. 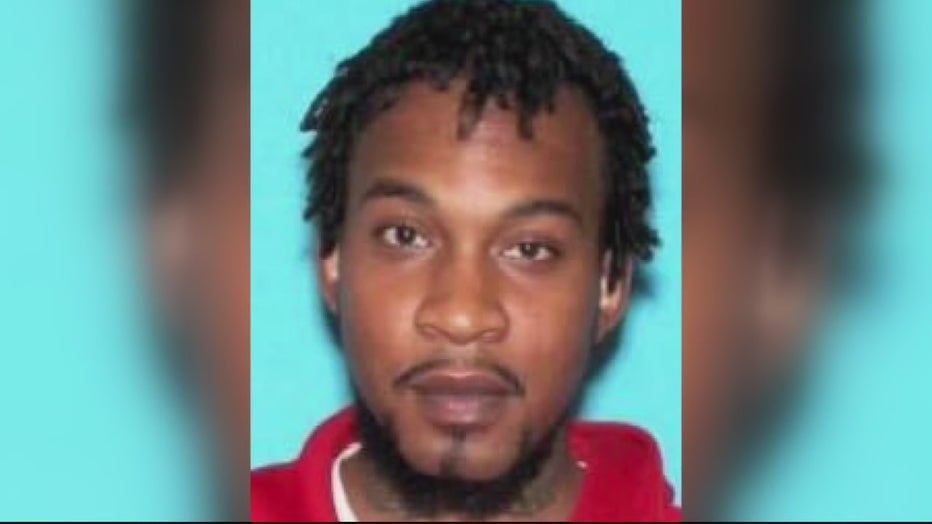 LaLone said Adolphus-Young was nervous after the robbery and wanted to tell police about the crime. To allegedly stop her from telling, Taylor killed Adolphus-Young and her girlfriend.

LaLone said license plate readers and shot spotter technology helped them piece together what lead to the deaths, and a family member told police what happened. Investigators then tracked Taylor to Kentucky.

"We ultimately went down to Lexington, Ky. and got additional evidence and interviewed him, then he was extradited back to Michigan," LaLone said. "Being able to ultimately close the case, it's a good feeling."