A man's family is hoping he wakes up after he was beaten and robbed in Downtown Detroit.

DETROIT (FOX 2) - A man is in a coma after he was brutally beaten and robbed in Downtown Detroit last month.

Jason Riddle's family said he was beaten near First and Bagley.

"Did he go to a casino? Did he go to a restaurant? We don’t know if he walked there," said Robert Riddle, Jason's uncle. "We’re praying the cameras shows something, exactly what happened. He has strikes on the back of his head severe, severe brain trauma." 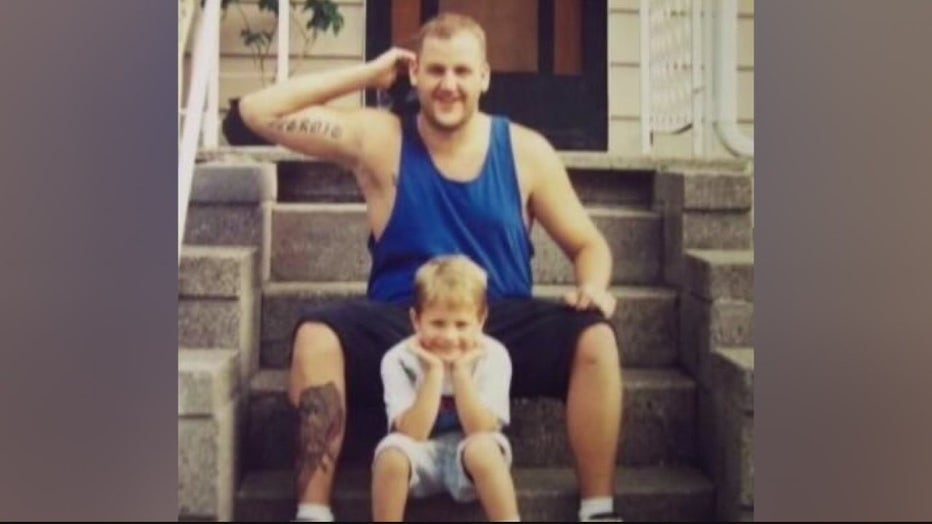 Jason's cellphone and wallet were missing, so he had no ID when he was taken to a hospital after people passing by called for help.

"They took him to Detroit Receiving Hospital where he remained a John Doe I think for four days," Robert said. They found a tattoo on his person with his son's name, his son's birthday."

As his family waits for him to wake up, they hope they get answers, and the person who did this turns themselves in.

"I'm not here for revenge, but come on turn yourself in and do the right thing. You’re just gonna carry around for the rest of your life, what you did was wrong on up to it," Robert said.