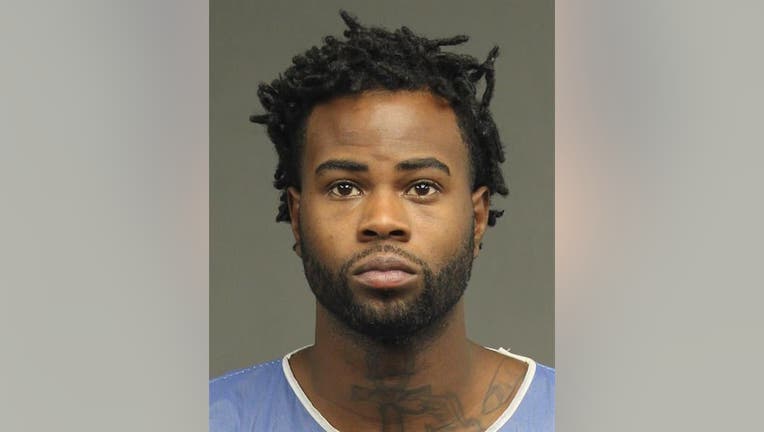 EASTPOINTE, Mich. (FOX 2) - A man called Detroit police to tell them he shot his friend in self-defense during an argument Saturday.

Strickland and the victim, who is from Detroit, allegedly drove to a home in the 22000 block of Firwood Avenue in Eastpointe early Saturday. They briefly went into the home, where there was an argument that continued outside, police said.

Police said there was pushing and shoving before Strickland pulled out a gun and allegedly shot McCreary about six times. Strickland is accused of then putting McCreary's body in the backseat of the vehicle and driving away.

Police believe he may have been driving to St. John’s Hospital, but he abandoned the vehicle a few blocks away and walked home before calling Detroit police to report what he did. He told police it was self-defense.

Strickland was arrested without incident. He did not have a weapon when taken into custody, but police said they found "key evidence" at his home.

Strickland is charged with first-degree premeditated murder, felony firearm, and concealing the death of an individual. He was denied bond.