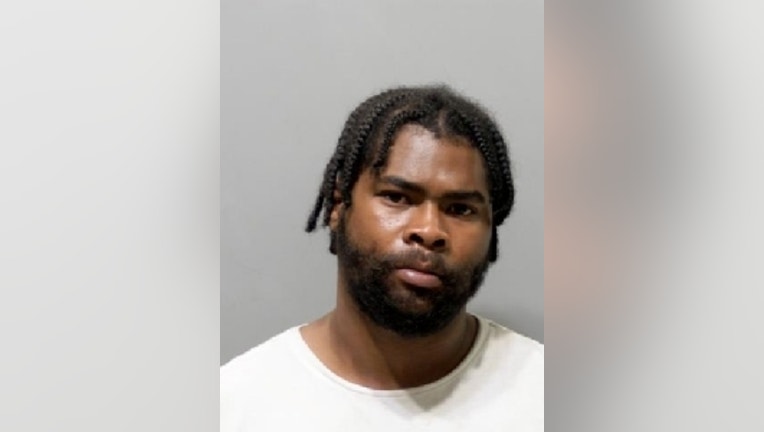 DETROIT (FOX 2) - A suspect accused of killing a man at a Detroit barbecue then barricading himself in a home with a kidnapped child after fleeing police is facing charges.

Deveius Monta Weathers, 29, of Eastpointe, is accused of shooting and killing Ronnie Charles Ray II, 31, during an argument over barbecue chicken at a home in the 8230 block of Pierson Street just before 9:30 p.m. Sunday.

Investigators found Weathers at a home in the 8490 block of Heyden Street the next day. According to the Wayne County Prosecutor's Office, police tried to stop Weathers after he backed out of the driveway, but he fled.

He sped to a home in the 8250 block of Pierson Street, where authorities say he barricaded himself with the 2-year-old kidnapped girl who is believed to be his daughter.

After a five-hour-long standoff, authorities say Weathers came out holding the child in front of him.

Weathers was charged with first-degree murder, carrying a concealed weapon, third-degree fleeing and eluding, and felony firearm. He was remanded to the Wayne County Jail. He will be back in court again Sept. 8 for a probable cause conference.

It took nearly 4 hours for Detroit Police to convince a man to surrender but, after keeping police at bay outside of his home with his child inside with him, police were able to convince him to come out, peacefully.