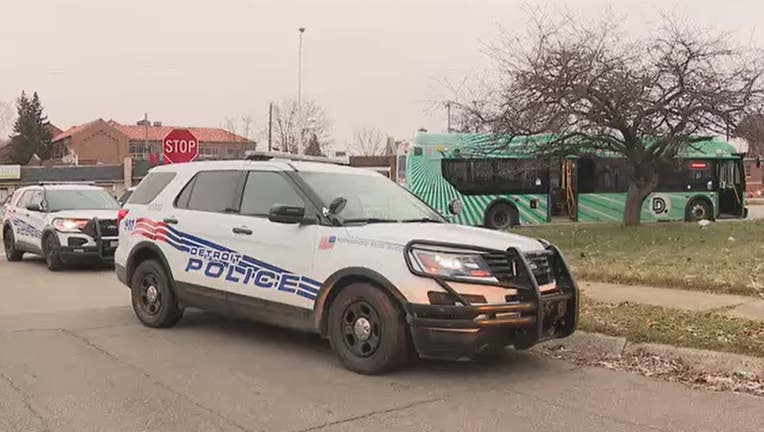 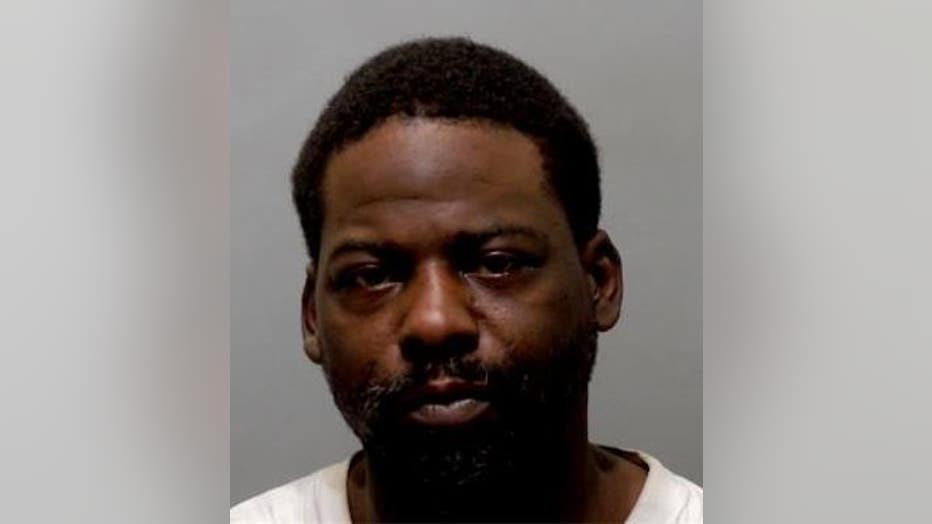 According to authorities, an argument between Hobson and the 52-year-old driver allegedly resulted in Hobson stabbing the driver Wednesday. When police responded to the area of Grand River Avenue and Trinity Street around 11:30 a.m., the driver pointed out Hobson.

The driver, who was stabbed multiple times, was taken to a hospital for treatment.

"We are in times today where people who are stepping up to do already difficult jobs cannot even do so without putting their lives in danger," said Wayne County Prosecutor Kym Worthy. "It was hard being a city bus driver even in pre-pandemic times. This case is illustrative of what can happen during the ordinary workday of a bus driver. The alleged actions of this defendant drive the point home even more."