DETROIT (FOX 2) - A Detroit man has been charged with the murder of a 16-year-old girl who was killed on Sunday when she was shot through a front window of a home.

Rayne Dennis was shot and killed Sunday night while she was at her dad's house on the corner of Beaconsfield and Wade on Detroit's east side.

Rayne Dennis was shot and killed Sunday night while she was at her dad's house on the corner of Beaconsfield and Wade on Detroit's east side.

According to police, the shooting call came in around 8:30 p.m. and Rayne was taken to the hospital for treatment. She later died from her injuries.

"She didn't deserve any of this, she just got here a couple of hours before that," the victim's father told FOX 2 on Tuesday. 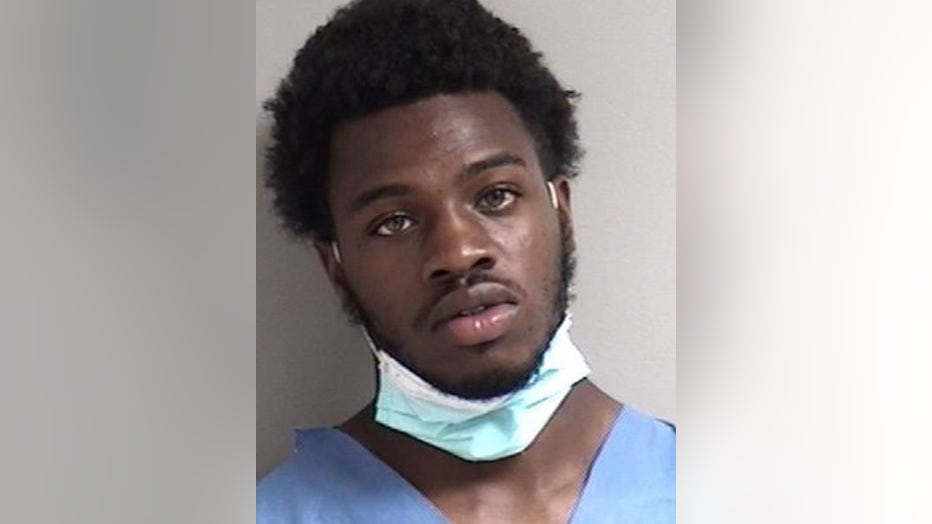 The prosecutor's office said the suspect in the case, Matthew Reeves, IV, 22, is the father of an infant in the home. Rayne's step-sister is the mother of the infant, police said.

According to Detroit Police, Reeves drove to the home to pick up his infant daughter when he got into an argument with the baby's mother. Police said he then went to his car, pulled out a gun, and then shot it into the front window of the home, hitting Rayne.

Reeves got into his car and drove away before police arrived but he was later taken into custody.

Rayne Dennis, 16, was killed on Nov. 8th when police said she was shot through the front window of her Detroit home.

Reeves was charged with first degree murder, four counts of assault with intent to murder, and multiple firearm charges.

"It's just all unfortunate. (He) didn't have no regard for life, didn't decide to think about or nothing, you know what I mean," her dad said.