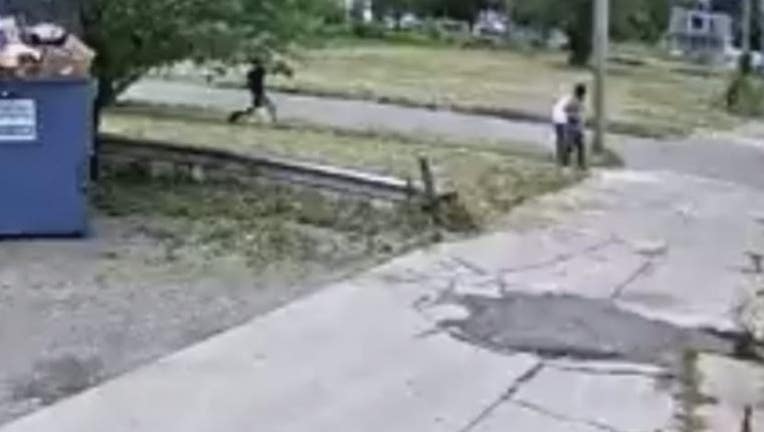 DETROIT (FOX 2) - A Detroit man is facing charges after a fatal shooting Monday that police described as an ambush.

Terrance Anderson Lewis, 20, is accused of shooting and killing Francisco O’Neal, 48, at a liquor store in the 19340 block of W. Warren Avenue in Detroit. O'Neal was found inside the store, and was taken to a hospital where he died.

Police said the incident didn't appear random and stemmed from an altercation that happened two weeks ago at the same party store where words were exchanged.