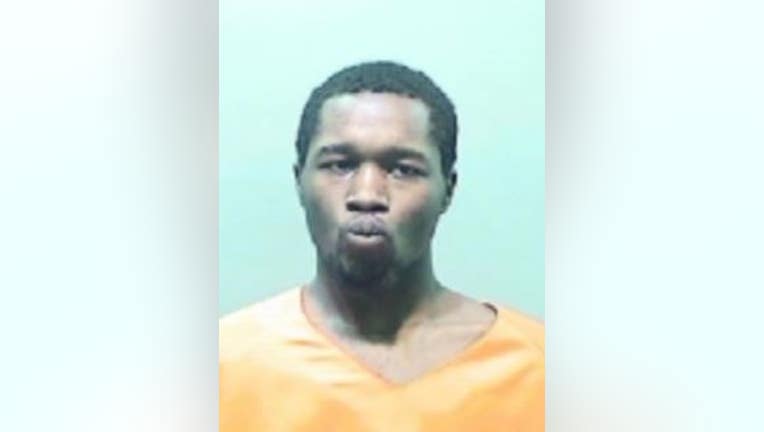 DETROIT (FOX 2) - A Detroit man was convicted Tuesday with the 2020 murder of stylist Bashar Kallabat.

Jimmy Pickett, 27, was found guilty of second-degree murder by a jury. The charge carries a max sentence of life in prison. He was originally charged with felony murder, a charge that had a penalty of life in prison without parole.

Authorities said Pickett killed the well-known Bloomfield Hills stylist at JZ Motel on E. 8 Mile Road in Detroit on Feb. 11, 2020. He then took items that were Kallabat's and fled. Pickett was arrested about 12 hours later. 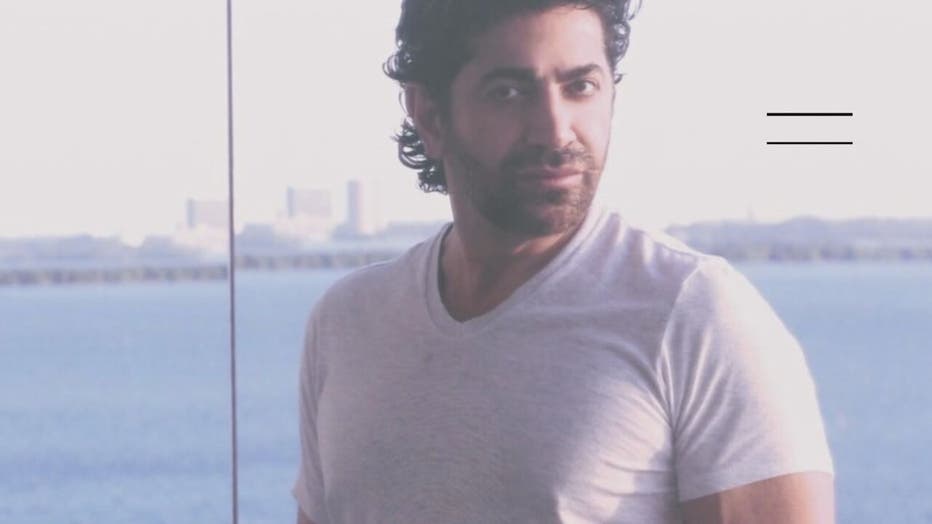 According to police, Kallabat, 56, had rented a room at the motel for a few hours, and ordered a Lyft for Pickett. Police believe the two met on a dating app.

Motel staff found Kallabat's body when he did not check out. He suffered blunt force trauma.

Pickett will be sentenced July 13.