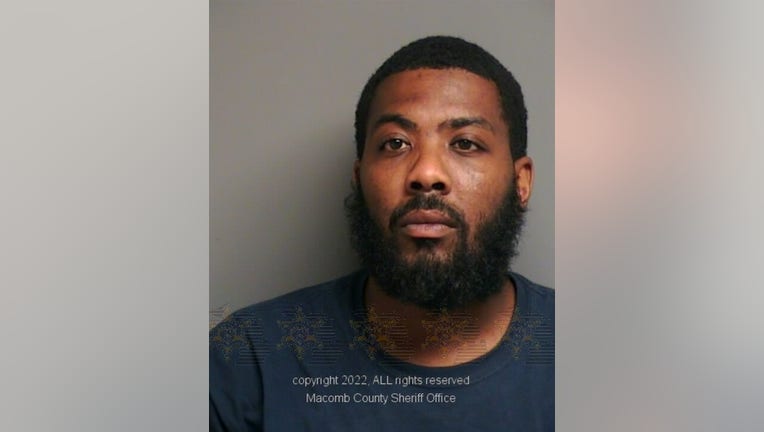 WARREN, Mich. (FOX 2) - A 29-year-old man is facing charges after a fatal shooting Saturday in Warren.

Roger Boyd is charged with firearm discharge in or at a building causing death and felony firearm in connection with the shooting at Regency Club Apartments.

Police responded to the complex around 6:30 a.m. and found a 54-year-old man suffering a gunshot wound to the abdomen. He was taken to a hospital, where he died. 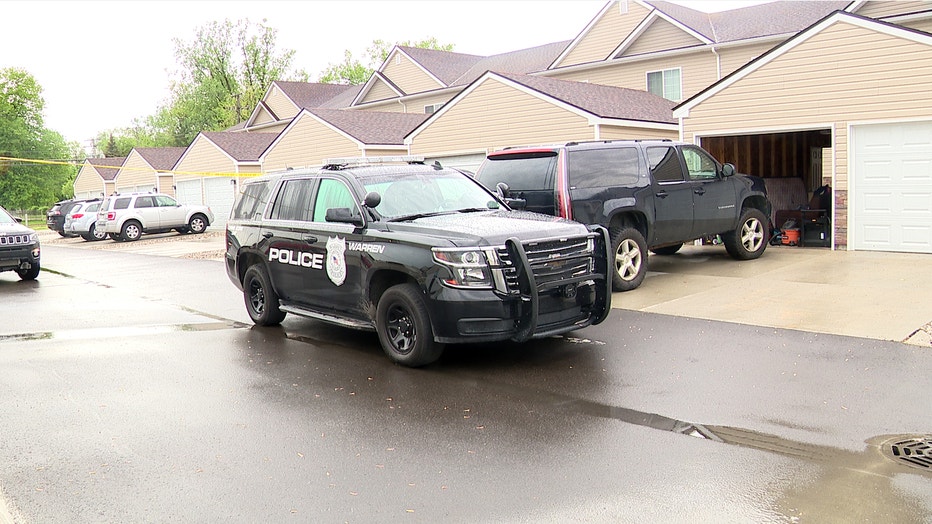 Officials said the relationship between the shooter and victim is known, but would not specify how they know each other or what lead to the shooting.