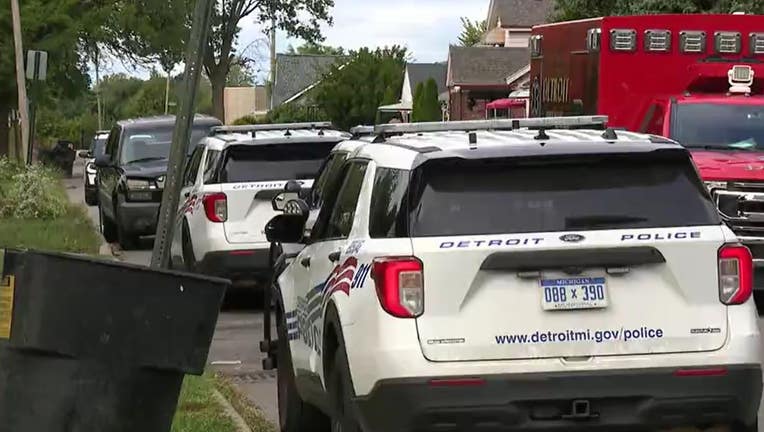 DETROIT (FOX 2) - A man was found dead in a home on Detroit's east side Tuesday morning.

A person reported finding the victim in the front room of a house in the 11100 block of Findlay around 9 a.m. Police said the victim is currently a John Doe because the person who found him only knows him by a nickname.

Police said the victim was shot to death, but they don't know when the shooting happened. Investigators are working to piece together the circumstances.