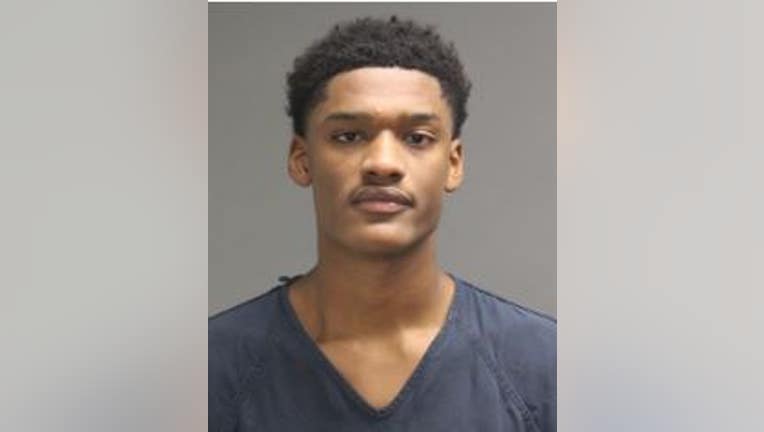 Damon Parker Terrelle, 19, was sentenced to 17-50 years in prison for the Sept. 29 shooting that killed a 29-year-old Detroit man. Authorities said the victim allegedly cut in line at the haunted house, which led to the argument with Terrelle, who was 17 at the time.

After the argument, the victim told his girlfriend he was going to his car, which was parked across the street. Authorities said Terrelle followed him, pulled out a gun, and shot him.

Terrelle was sentenced to 17-50 years on a second-degree homicide charge, 2-5 years on a carrying concealed weapon charge, and 2 years on a felony firearms charge. The sentences will run concurrently, and he received credit for 717 days for time served.