DETROIT (FOX 2) - A man was shot and killed in front of his home on Pierson and Tireman on the city's west side Monday.

Detroit police spent nearly five hours at the shooting scene in the Warrendale neighborhood. It happened at about 3:30 p.m. after someone living nearby heard shots and saw someone lying in the driveway.

Detroit police look for clues in fatal shooting in Warrendale

Police say the shooter was a black man wearing black inside a blue pick-up truck - which was seen speeding north on Tireman.

Police quickly secured the area as detectives fanned out to neighboring homes looking for any additional clues. A bullet shell casing was found near the body but investigators didn't give any other details about potential evidence.

Police are asking anyone with knowledge of the crime to call Crime Stoppers at 1-800-SPEAK-UP where your identity is always anonymous. 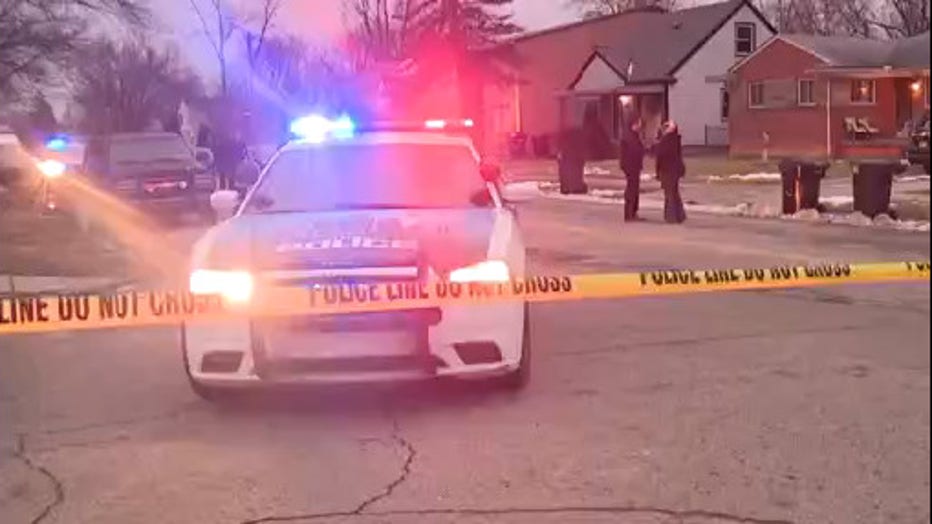