SOUTHFIELD, Mich. (FOX 2) - Michigan State Police said a man was killed Wednesday morning after he got into a crash with a pickup truck, got out of his car to exchange information, and was hit and killed by another car.

According to MSP, the accident happened after 7:30 Wednesday morning on Northwestern Highway near Telegraph Road in Southfield. The early investigation indicates the victim was in a passenger car when he lost control and hit a pickup truck.

After the crash, the man got out to talk with the other driver and a third car came upon the scene and hit him. The man was pronounced dead at the scene.

The driver of the third car stopped and police were called to investigate.

No other injuries were reported in the crash, which is still under investigation. 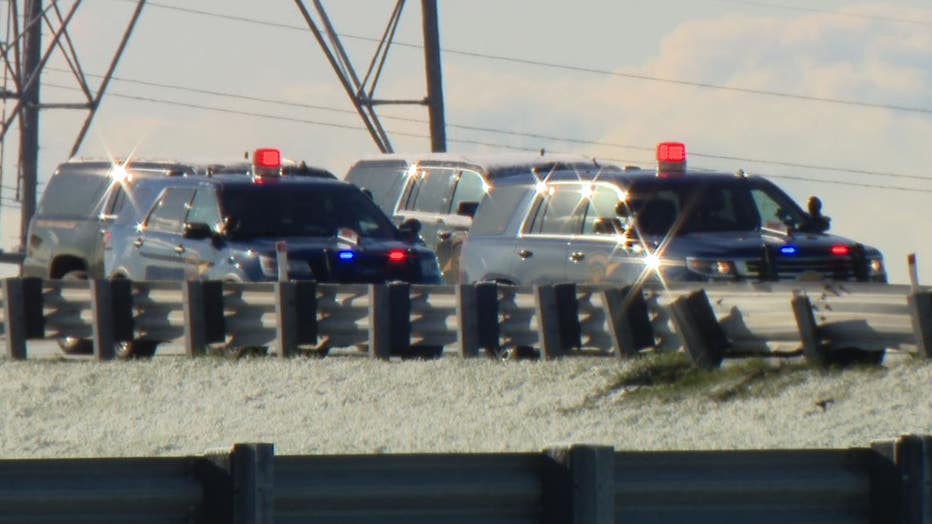 Michigan State Police investigate a fatal accident after a man got out of his car after a crash and was hit by a third car.