Man set up, carjacked after planning to meet women from Detroit club

A man was planning to meet two women when a Detroit after hours club closed. Instead, the women and a man set him up. They robbed him at gunpoint and stole his car.

DETROIT (FOX 2) - A man planning to meet up with two women he had just met at an after hours club in Detroit last month was instead carjacked.

Police said the two women and a man set up the victim on July 29.

"He thought he was going for a hook-up, and he got hooked up," said Detroit Police Capt. Vernal Newson.

The 31-year-old victim met the women at VIP Club on James Couzens on the city's west side.

"They became acquainted and decided when the establishment closed that they would meet up again," Newson said. "At 5:51 in the morning I want to be in the bed, certainly not trying to meet up with someone, or as they say get a hook-up." 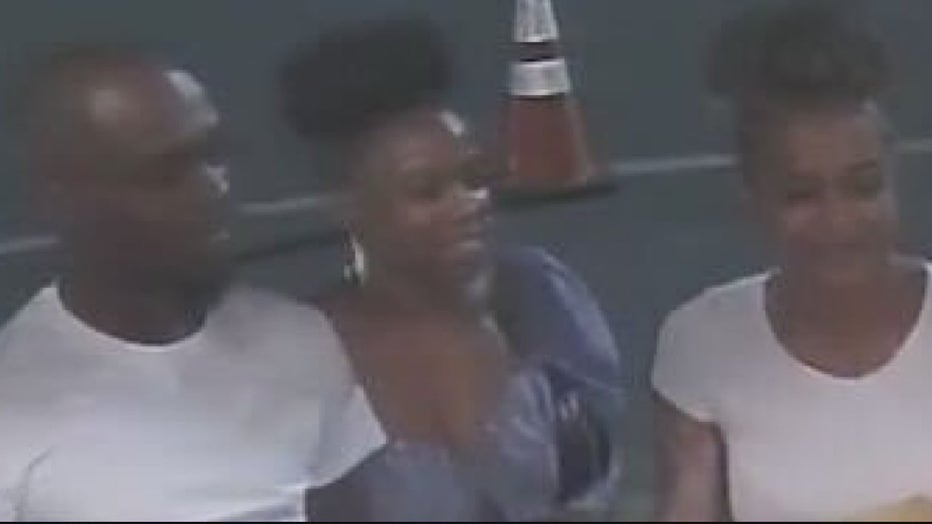 The victim followed the women and man to the 15300 block of Stansbury, where they robbed him at gunpoint and took his midnight blue 2014 Chrysler 300.

During the crime, the man also shot a gun.

"In this instance he fired a shot in the air. The next instance it might be at the victim," he said.

Carjackings in the city are up 40%. This has the police department's Organized Crimes Unit going after these criminals hard.

Anyone with information is asked to call the Commercial Auto Theft Unit at 313-596-2555.