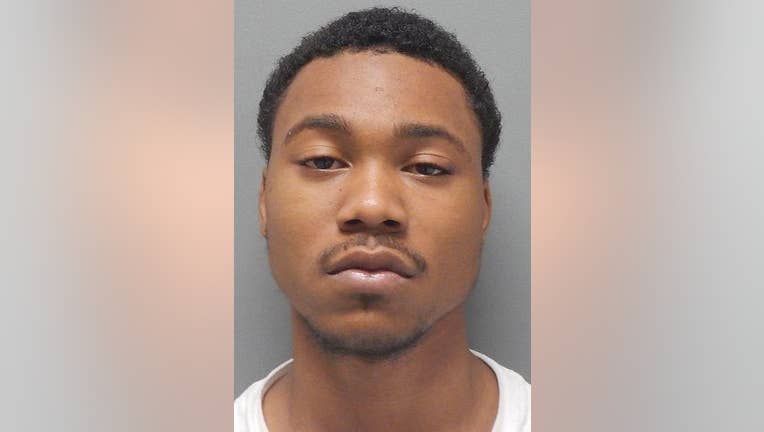 Tyson Hites, 19, was arrested in Louisiana for the shooting death of an Eastpointe man in Detroit.

DETROIT (FOX 2) - A 19-year-old man wanted for the murder of a 22-year-old man from Eastpointe in Detroit near protests against police brutality has been arrested in Louisiana.

Wayne County Prosecutor announced Friday that Tyjon Hites, 19, was arrested by U.S. Marshals in Monroe, Louisiana for the murder of Javar Harrell.

Hites was one of two men wanted for the murder. The other, Omoni Bryant, 22, was in custody in Detroit last week.

Harrell, a resident of Eastpointe, was sitting in a silver Dodge Caliber with two other people when he got into an argument with someone outside the car and was shot and killed. The shooter is Hites, the prosecutor claims, and Bryant was an accomplice.

Bryant was arrested Monday, June 8 during a traffic stop in the area of Evergreen and Plymouth. He was charged with one count of accessory after the fact to a felony and one felony firearm. His bond was set at $10,000.

While Harrell was killed near the site of protests, he was not engaged in the protests and the shooting had no connection to them. 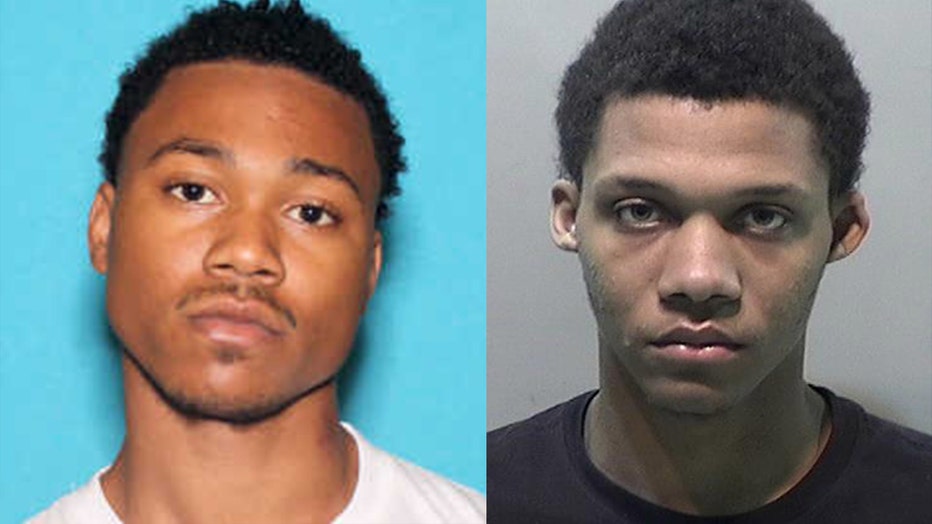