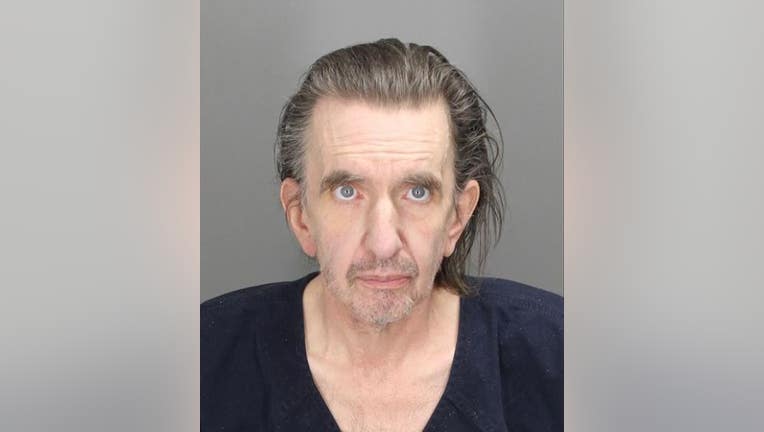 INDEPENDENCE TWP., Mich. (FOX 2) - A man who lived with a dead roommate for a month and never told authorities has been charged with a misdemeanor and is being held in jail. Investigators ruled out foul play in the death, blaming an accident due to a bathtub fall.

Mark Alan Means, 58, is being held in the Oakland County Jail on a $5,000 cash, surety, or 10 percent bond for failure to report a deceased person. As a condition of the bond, the judge said Means is not allowed to go back to live in the home on Caberfae Trail.

The body found was identified as Michael Leroy Wagner, 76, who was discovered Tuesday by Deputies who were sent to the home on a welfare check. Deputies found Wagner’s body in the bathtub. He is believed to have fallen on March 7 and died March 10.

According to an autopsy, Wagner had underlying medical conditions and died of natural causes.

Means, who lived at the house since 2015, could not say why he did not report the death but said he, "realized it was about time to report it to authorities," according to the Oakland County Sheriff's Office.

Means originally told deputies that Wagner was sleeping, and claimed he "did not want to awaken him."

The Oakland County Sheriff's Office said Means will be allowed to return to the home once with deputies to retrieve his personal belongings.