The Waterford Police Department said two suspects have been arrested after they said they robbed a T-Mobile store with a rifle while wearing body armor.

WATERFORD, Mich. (FOX 2) - The Waterford Police Department said two suspects have been arrested after they said they robbed a T-Mobile store with a rifle while wearing body armor.

According to police, the T-Mobile on Highland Road was robbed Thursday night around 8 p.m. when the two men in all black walked in wearing all black and body armor.

The clerks said the men had a rifle and demanded they open the safe and put phones and other electronics into large garbage bags. They were then zip-tied before the suspects ran out the back of the store. There were no customers there at the time.

Oakland County Sheriff Michael Bouchard was on his way back from an event when he heard the pursuit call on the police radio.

"When I'm that close and I can help, I'm a cop first, a sheriff second," Bouchard said.

Bouchard joined in the pursuit along with police from several jurisdictions.

Police quickly tracked and located the suspects in a Bloomfield Township neighborhood.

"They were together and they were getting out by this car," Bouchard said. "One was taken into custody at the car and the other one took off around the back."

Around the back and into a house where the suspect was barricaded for an hour before peacefully surrendering.  There was a woman and two children inside who were not hurt.

Inside the home, police said they found roughly $50,000 in stolen electronics and cash.

They also said they found a rifle, body armor, clothing they were believed to be wearing, and other evidence.

Both men were arrested and booked into the Oakland County Jail. Their names were not released. 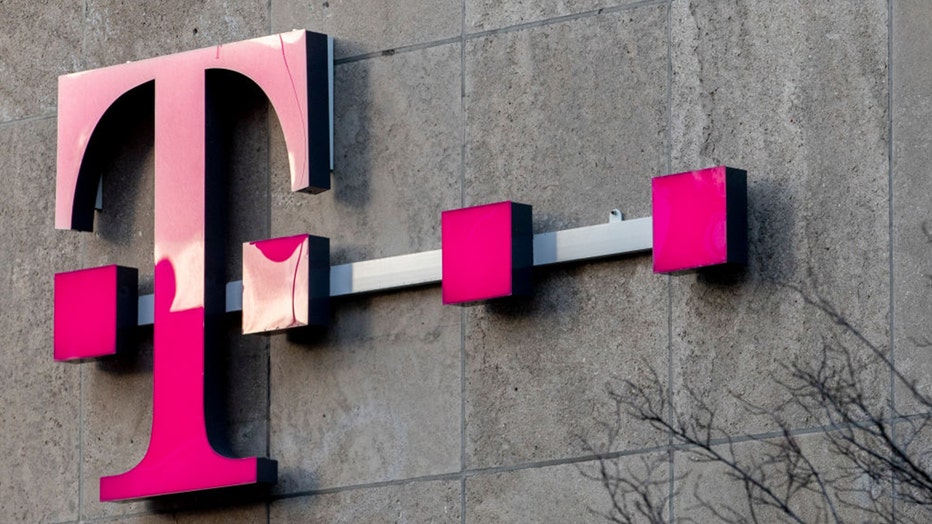