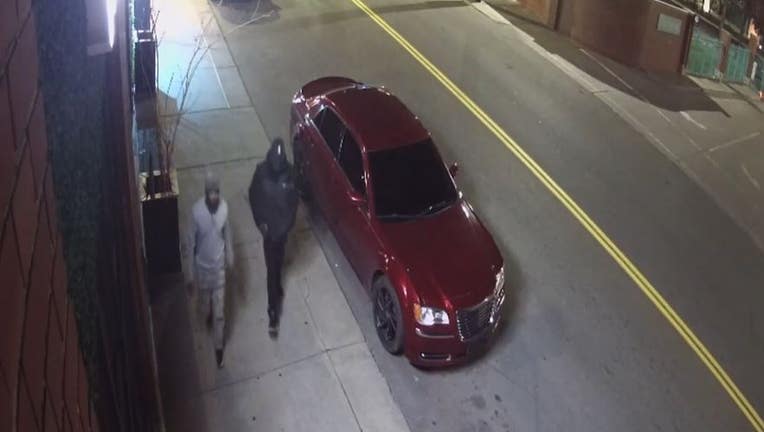 DETROIT (FOX 2) - Detroit police are looking for two suspects who robbed men as they left a bar in Eastern Market early Saturday.

The two victims, who are 29 and 25, were leaving a bar in the 1400 block of Fisher near Russell around 2 a.m. when armed men approached them and stole their cell phones, wallets, and money. 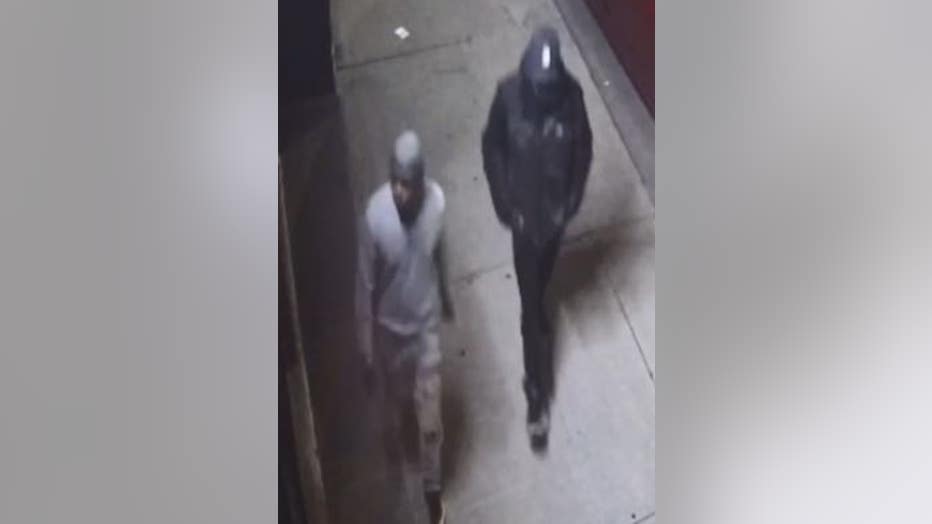 One of the victims was also assaulted, police said. He was treated at a hospital and released.