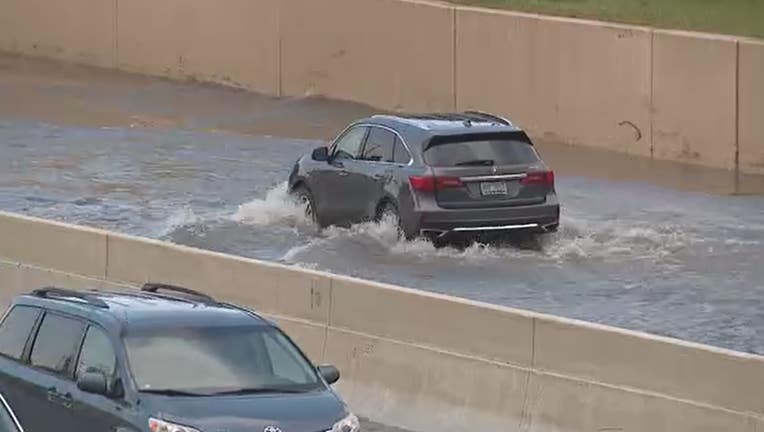 It is the fourth time this has happened in two months. So, what exactly is the issue?

Michigan Department of Transportation officials commented on freeway flooding after it happened earlier this month. They said it would cost about $50 million to put portable generators in all Metro Detroit pumphouses. There are about 140 pumphouses.

Power outages were to blame for that flooding and the severity of other floods this year.

"It was just everywhere at one time. We got such a large volume of water in a short amount of time and without any power at a majority of our pumphouses we were not able to pump that water off," said Diane Cross, with MDOT.

On Aug. 12, Congresswoman Debbie Dingell said a request has been made to the federal government for a grant that would allow about 20 generators to be purchased.

What can be done to stop freeway flooding in Metro Detroit?

Freeways in Metro Detroit keep flooding when it rains, but can something be done to prevent it?