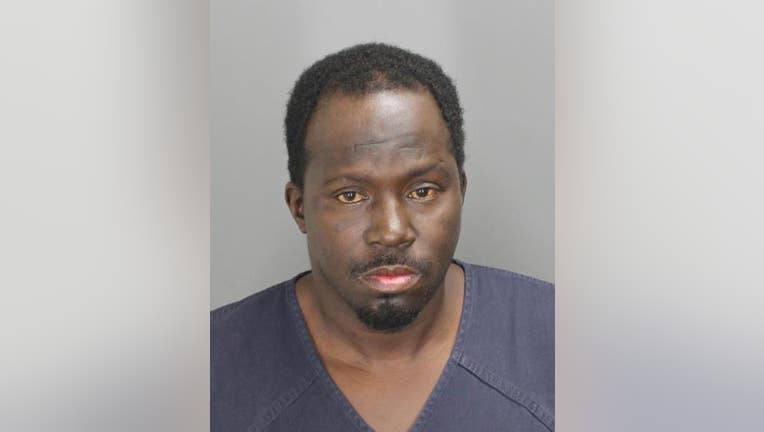 ROYAL OAK TOWNSHIP, Mich. (FOX 2) - A man is accused of inappropriately touching a 6-year-old boy and taking photos of the child.

Payton was given a $2 million bond.

According to the Sex Offender Registry, Payton was convicted of first-degree criminal sexual conduct with a person under 13 in 2003.