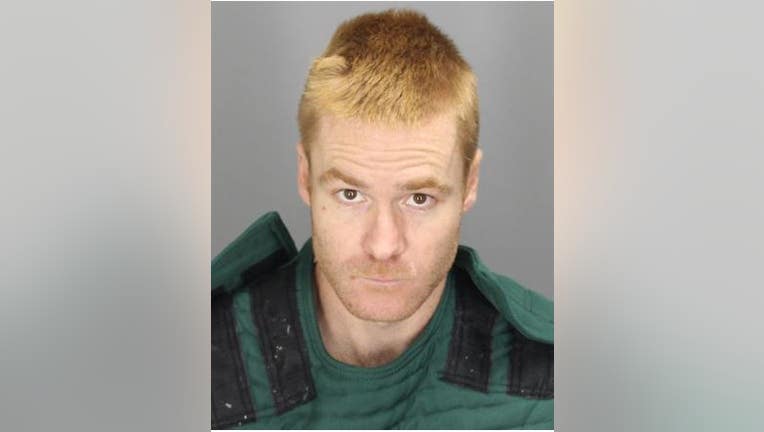 WATERFORD, Mich. (FOX 2) - A 34-year-old Metro Detroit man was arrested and charged with home invasion and larceny after police traced the use of a stolen gift card to the suspect in August.

Waterford police took Shawn Michael Degen into custody after he stole several items from an unlocked vehicle in Independence Township, taking credit and gift cards. Investigators determined that one of the gift cards had been used shortly after the theft, which enabled them to identify the suspect using video surveillance.

Degen was later arrested Sept. 29 following a cooperative effort between Waterford, the Oakland County Sheriff's Office, and the Michigan Department of Corrections.

During the investigation, police determined that Degen had been behind a string of other thefts and home invasions in northern Oakland County.

After he was taken into custody, police executed a search warrant at Degen's house where they recovered a large amount of stolen property from multiple homes. Some of the items that were reclaimed include laptops, tablets, backpacks, tools, and ID cards belonging to other victims of thefts.

As a result Degen was charged with:

Degen was arraigned in district court in Clarkston and had a bond set for $50,000. A probable cause conference has been scheduled for Oct. 11.