Michigan Health Department of Health and Human Services (MDHHS) says there has been a second vaping-related death in Michigan.

MDHHS said Wednesday that it was notified about the death of an adult man on Tuesday, November 26th. No information about the man regarding his age or hometown was released.

This is the second vaping-related death confirmed in Michigan. The first was confirmed on October 2.

“We are deeply saddened to announce a second death associated with this outbreak,” said Dr. Joneigh Khaldun, chief medical executive and chief deputy for health for MDHHS. “We are urging people to refrain from vaping until the specific cause of the vaping-related severe lung injuries being reported nationwide has been identified. To help with this investigation, we are reminding health care providers to report patients that may have this condition to their local health department.” 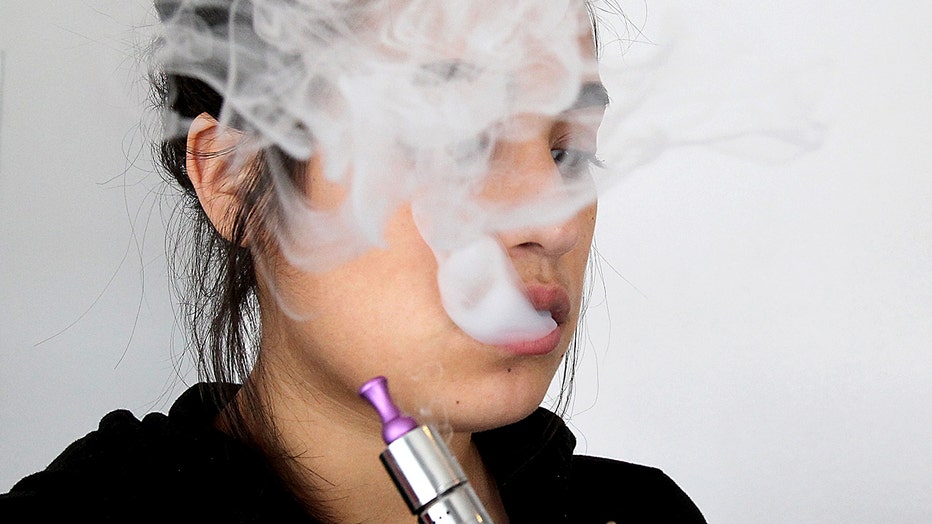 There have been 56 confirmed and probable vaping-related lung injury cases in Michigan since August of 2019.  All cases have been reported in the Lower Peninsula and most of the individuals have been hospitalized for severe respiratory illness.

The Centers for Disease Control and Prevention (CDC) reported that as of Wednesday, Nov. 20,there were 2,290 cases identified in 49 states (all but Alaska), the District of Columbia, and two territories. This includes 47 deaths in 25 states; the count does not include the second Michigan death. Reported cases have vaped (tetrahydrocannabinol) (THC) and nicotine, THC only and nicotine only.

MDHHS is working closely with the CDC and the federal Food and Drug Administration to get additional information that can help identify the ingredients in the vape materials that is making people sick. So far, no specific brand of device or e-liquid has been identified.

The illnesses first appeared in March, with symptoms including shortness of breath, fatigue and chest pain. Most who got sick said they vaped products containing THC, the marijuana ingredient that causes a high, but some said they vaped only nicotine.