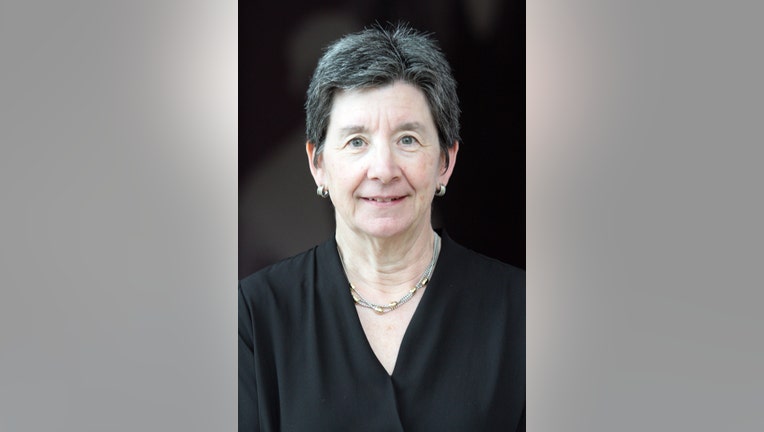 LANSING, Mich. (AP) - A Michigan judge who suspended the state’s long-unenforced abortion ban in May denied a request Friday from state lawmakers seeking to disqualify her from presiding over the key abortion case.

Michigan Court of Claims Chief Judge Elizabeth Gleicher wrote in her decision that at least one of the arguments the lawmakers made "borders on frivolous."

Gleicher granted a preliminary injunction in May to Planned Parenthood of Michigan that stalled the enforcement of a 1931 state law criminalizing abortion. When the U.S. Supreme Court overturned Roe v. Wade in June, her ruling became the only legal barrier to that ban taking effect.

After Gleicher was assigned to oversee Planned Parenthood’s lawsuit, she informed both sides that she regularly contributes to the group and previously represented it in an abortion case decided 23 years ago.

But Gleicher wrote in Friday’s decision that she incorrectly remembered her affiliation with that case. She said that while Planned Parenthood filed statements in support of her client, she did not actually represent Planned Parenthood. She said the Legislature’s argument about her involvement in that case "borders on frivolous."

In filing their motion seeking to have Gleicher disqualified from the case, the Republican-controlled Michigan House and Senate contended in part that her contributions to Planned Parenthood violated an ethics standard against the "appearance of impropriety."

She wrote that the argument that judges who have made "small contributions" to an organization involved in a case must recuse themselves was "simply unprecedented."

Gleicher added that her contributions to Planned Parenthood were generally $1,000 or less, and that her last contribution was in December 2021.