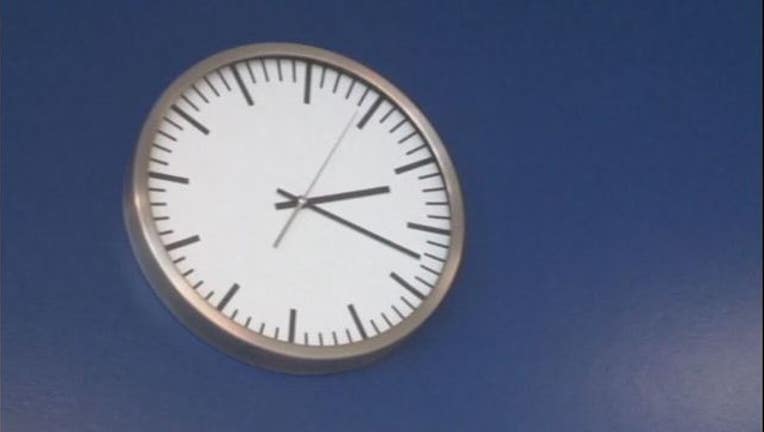 A Michigan lawmaker testified in front of a committee in Lansing in support of his bill which would ditch Daylight Saving Time in the state of Michigan.

Rep. Peter Lucido introduced House Bill 4011 earlier this year. The bill would establish Eastern Daylight as the time zone for the entire state and would negate the need for Michigan to set its clocks forward in the spring and backwards in the fall.

Lucido argued that its benefits don't outweigh the health risks and claims that there is a nine percent increase of traffic crashes on Mondays after we change our clocks.

"We have been flipping our clocks around for almost 100 years," Lucido said. "One must ask What's the reasonablness? What is the rationale? What is that we do this for?"

He then went on to explain the history of Daylight Saving Time. It began in 1918 as an energy saver and the idea was that if it was lighter, later, people would use less electricity.

Seven months later, the practice was ended. It was tried again in WWII but, for the same reasons, it was ended again.

In the 1960s and 1970s, the federal government established standard times with the Uniform Time Act. It also created DST as a standard across the country, unless states choose to exempt themselves.

Michigan originally had exempted from DST but in 1972, began observing it with every other state. Arizona is the remaining state that does not observe DST.

Rep. Lucido told FOX 2 last March that daylight saving is outdated and that he would introduce this legislation.

A similar bill was introduced two years ago but failed to get enough support to be passed.

If passed, the bill would go to Governor Rick Snyder who would have to petition the United States Department of Transportation to put the entire state on Eastern Time. Currently, four Michigan counties in the western portion the Upper Peninsula are on Central Time.