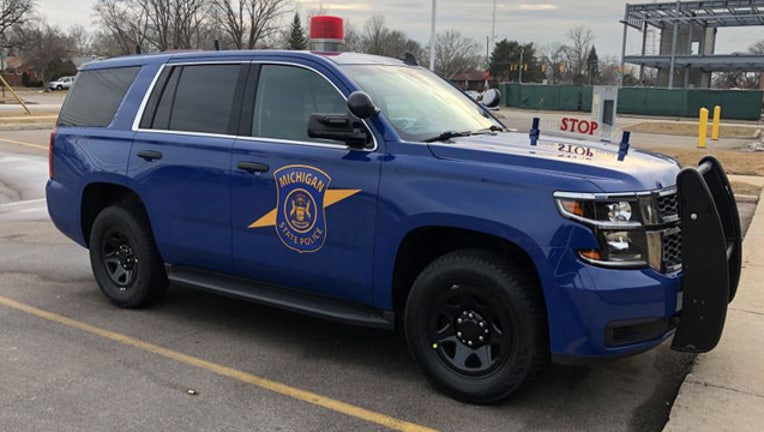 RAISIN TWP., Mich. - Michigan State Police are investigating a double fatal shooting between two men in their 20s that died from gunshots.

An investigation into the shooting deaths found the two subjects were "long-time friends" before they got into an altercation and one shot the other.

The suspect shooter then died by suicide after he shot himself.

A release from the Lenawee County Sheriff's Office, which is south of Ann Arbor and includes the cities of Adrian and Tecumseh, said that state police and officers from the Raisin Township Police Department were originally dispatched to the 2000 block of Laberdee Road after a report of shots fired.

When they arrived, they found two deceased males at the scene with apparent gunshot wounds.

They were identified as 24-year-old Joseph Niblack from Florida and 25-year-old Michael Madero from Raisin Township.

According to witnesses, the two were long-time friends when they got into a fight.

The release from police found Niblack shot Madero before shooting himself.

"The reason for the shooting is still under investigation by the Michigan State Police," said police.