Police first became aware of the theft after receiving a call from a citizen around 10 p.m. Oct. 21. The stolen vehicle had a GPS tracker installed on the car, which allowed the owner to direct the dispatcher to the location of the vehicle.

Police initially believed the vehicle was traveling under its own power on a freeway in Van Buren Township.

Instead, police saw a semi-tractor with a car hauling trailer. On the trailer was the stolen vehicle's registration plate. Once observed, police performed a traffic stop on the trailer. 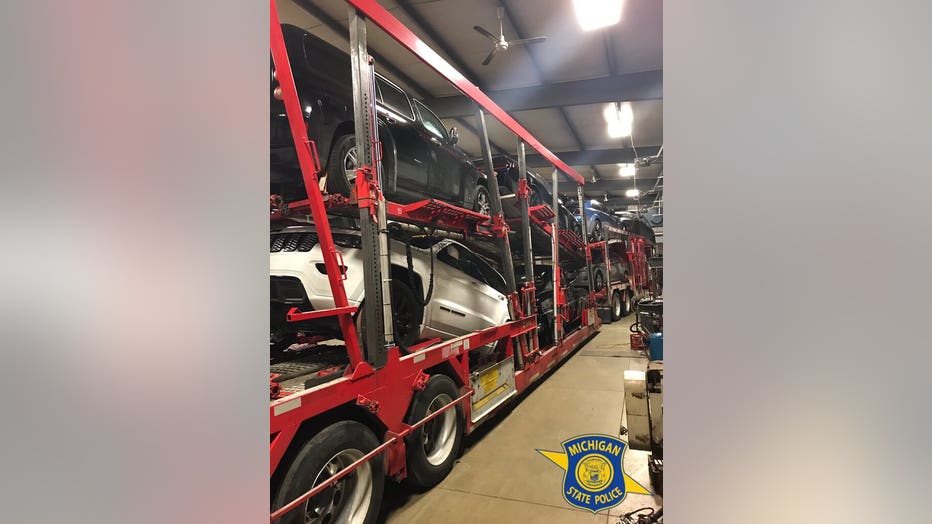 The driver, a resident from Long Beach, CA, said he had recently purchased the semi-tractor trailer and was currently en-route to Belleville to pick up another vehicle. 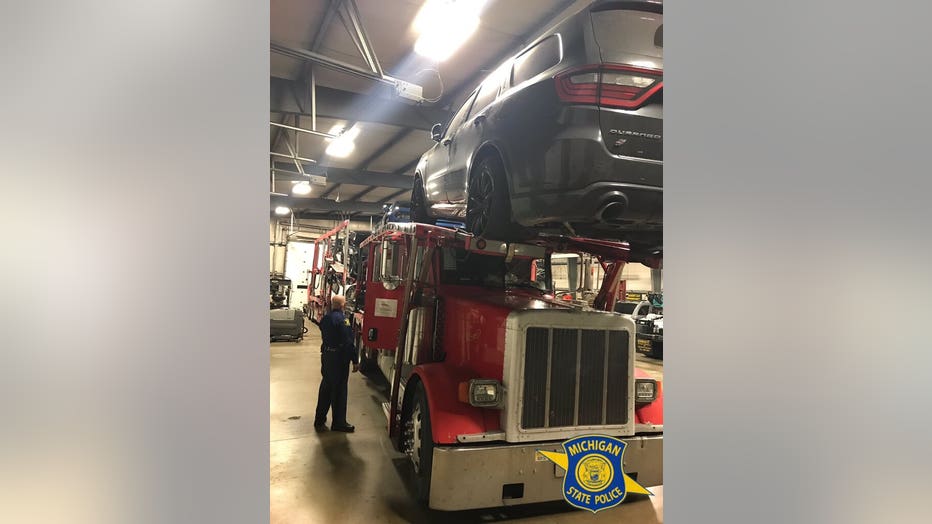