FOX 2 - A metro Detroit family needs your help tonight to find a 12-year-old boy who is on the run from Oakland County's Children’s Village.

Hunter Lindenmuth, along with a 15-year-old boy, took off Wednesday night. He hasn't been seen or heard from since.

Hunter Lindenmuth, along with a 15-year-old boy, took off Wednesday night. He hasn't been seen or heard from since.

Hunter's mom says the 12-year-old was at the center because he assaulted her last year and then violated probation. Despite his troubles, she claims he was starting to turn things around.

"He's done great in there, he's been doing all his schoolwork, getting all As, Bs, and Cs," she said. "He was doing amazing,s o I don't understand what prompted this - other than, the older kid talked him into it. Because I know he would not have done that on his own." 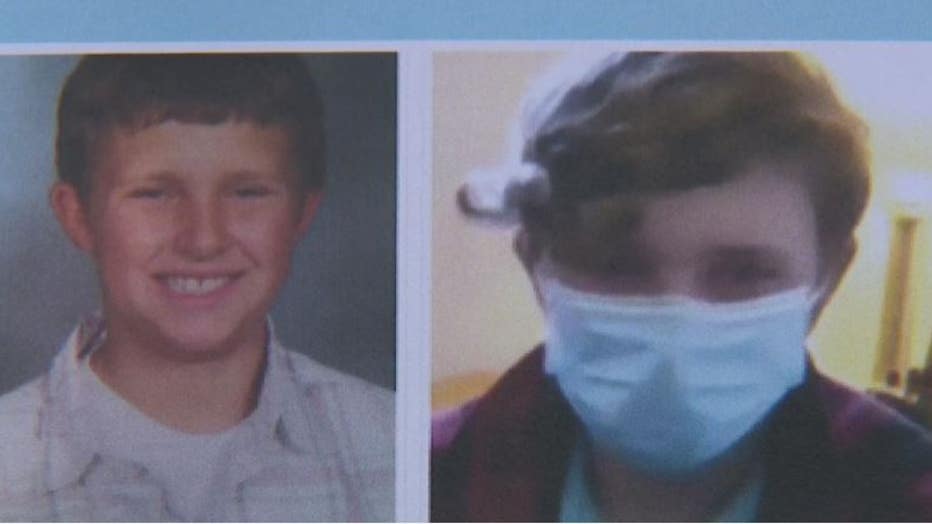 Hunter was last seen wearing plaid pajama pants and a black hoodie that says Champion across the front.  If you know where he is,  please call the police right away.