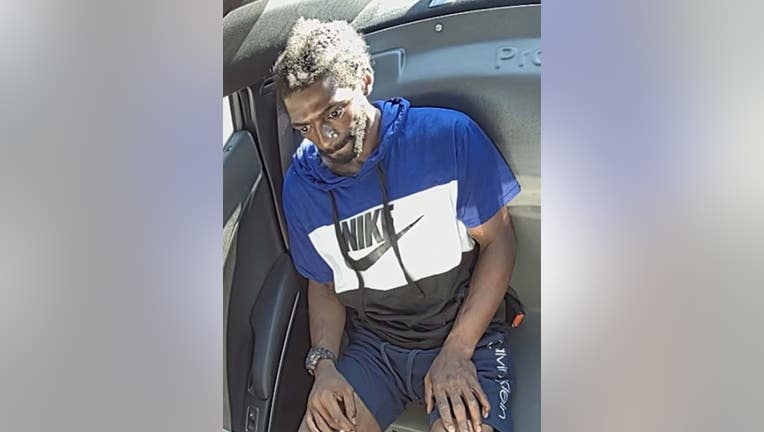 ELYRIA, Ohio (FOX 2) - Police in Ohio are looking for information after a missing Detroit man was found dead last week.

Officers in Elyria, Ohio, which is west of Cleveland, responded to a report that a body was in the Black River near the East Bridge Street bridge just after 6:30 a.m. July 27. The city's fire department water rescue team also responded, and found the body of the 29-year-old Deontae Mason.

According to police, Mason was stopped by Ohio State Highway Patrol on the Ohio Turnpike around 6:30 p.m. July 21. Police told an Ohio newspaper that Mason didn't have a valid license and was driving a relative's vehicle. The vehicle was towed, and that relative was contacted, police said.

Police took him to the Get Go Gas Station at 559 Midway Blvd. in Elyria.

Mason was seen on surveillance video leaving the gas station around 7:30 p.m. Police said he was walking east on Midway.

The next day, Mason was reported missing to the Detroit Police Department. Five days later, he was found dead. Foul play is not suspected.

Police have asked that anyone who interacted with Mason to contact Det. Wise at 440-326-1212 or wise@cityofelyria.com.