DEARBORN HEIGHTS, Mich. (FOX 2) - Detroit police have opened a murder investigation into the death of an 18-year-old from Grand Blanc whose body was found early Monday.

Detroit Police Commander Michael McGinnis said that the death of Jacob Hills is being investigated as a murder after he was found shot to death in the basement of a Detroit garage early Monday morning.

McGinnis said Hills was reported missing Sunday afternoon, just a few hours after he was last with his family before driving into Detroit to go to a party on Saturday.

According to McGinnis, his family was concerned after not hearing from him and tracked his phone to Dearborn Heights. The family said his car was found abandoned near the intersection of Telegraph and Ford in Dearborn Heights.

Police in Dearborn Heights were contacted and a missing persons report was filed. Shortly after, McGinnis said Hills' father received an anonymous call that said his son was in a basement on Warren in Detroit.

Police responded to the address and found Hills shot multiple times in the basement of an apartment complex. However, McGinnis would not comment if Hills was killed in the basement or if he was dumped there after being murdered elsewhere.

McGinnis, at this point, they are not sure about the circumstances that led to his murder.

"Without hindering the investigation, we know that the victim was interested in purchasing a firearm. Whether that was in the area he lived or in this area - don't want to get into that level of detail at this time," he said. "I know for certain he was here for a party. What occurred from that point until where we are now, these are the answers we need to get for the family."

Detroit Police Commander Michael McGinnis explains the investigation into the death of Jacob Hills, an 18-year-old from Grand Blanc who was reported missing Sunday afternoon and later found dead in a Detroit basement.

McGinnis would not comment on how many times Hills was shot but said it was more than once. The Wayne County Medical Examiner will handle the investigation into his cause of death.

Anyone who was with Hills that night or knows information about his activities, is asked to call Detroit Police Homicide at 313-596-2260. 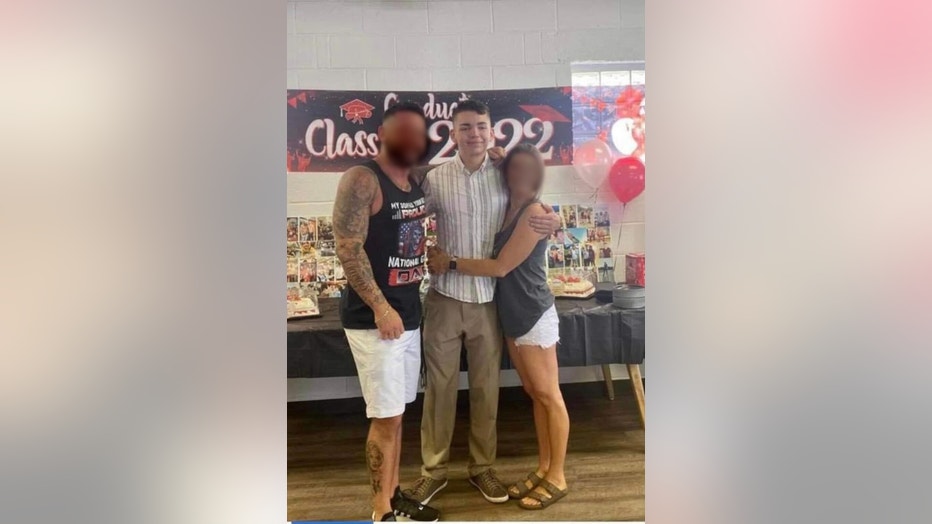