LINCOLN PARK, Mich. (FOX 2) - A mother is facing murder charges after a dead newborn was found in a wooded area in Lincoln Park last month.

Autumn Chenell Tate, 28, is accused of giving birth to the baby boy next to a lake near her home before throwing him into a garbage bag and abandoning him. 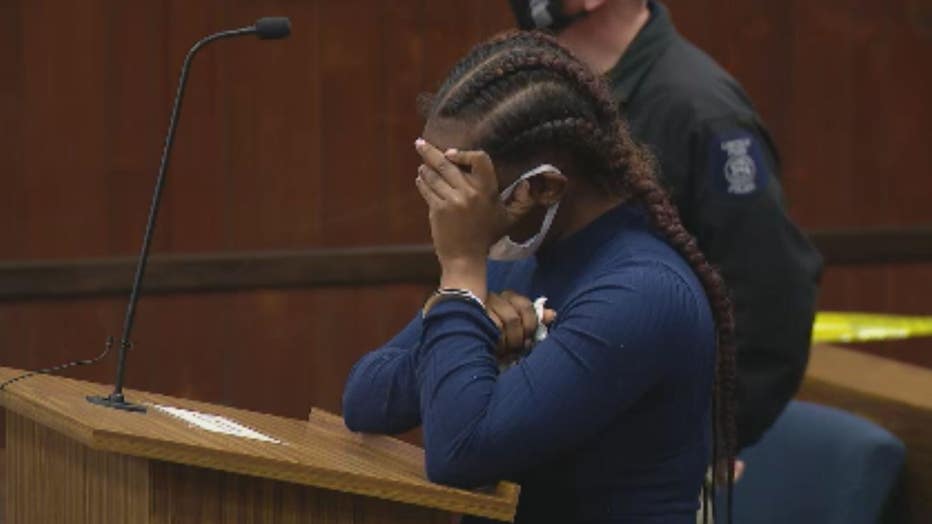 Autumn Chenell Tate during her arraignment on April 15, 2021.

A resident found a bloody bag that contained the baby's body in the 4000 block of Fort Street on March 6. An investigation led to Tate's arrest March 30.

Tate is charged with felony murder, first-degree child abuse, and abandonment of a child. She was arraigned Thursday afternoon. 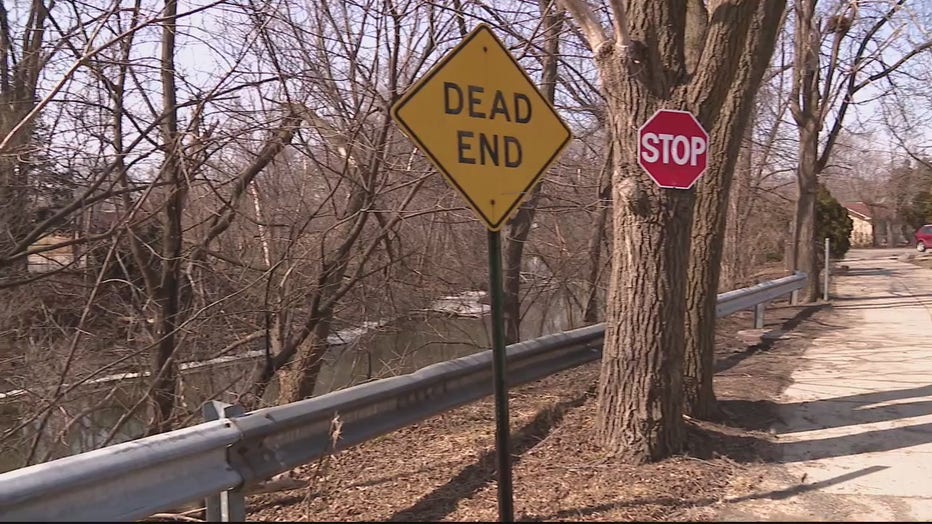