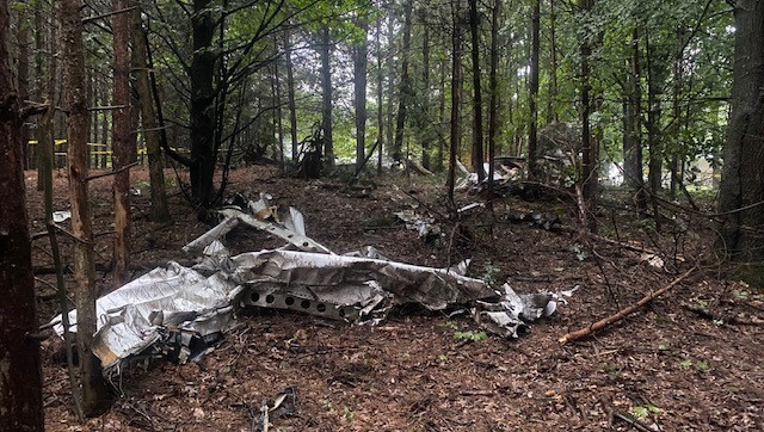 Two adult men were identified as the victims and only occupants on the plane. Raymond Gundy, 56, from Muskegon County was the pilot and Troy Caris, 48, from Holton was the passenger.

The cause of the crash is unknown.

MSP notified the Federal Aviation Administration (FAA) while the crash remains under investigation.

READ NEXT: Clinton Twp man killed after being hit by bulldozer in 'horrible accident'