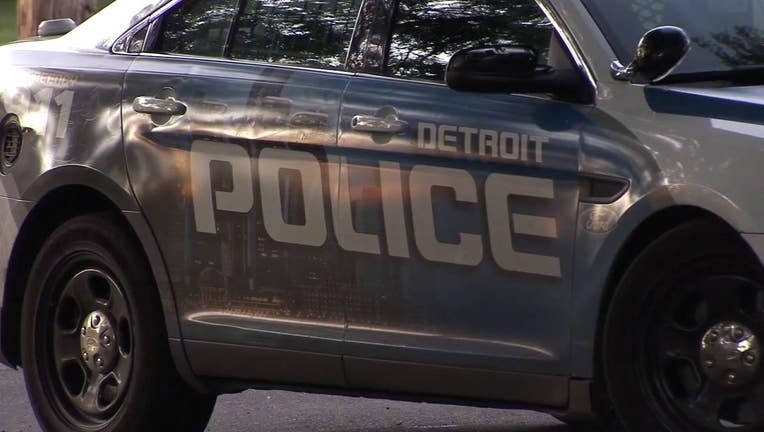 DETROIT (FOX 2) - The City of Detroit will announce the new chief of police during a press conference on Monday, Aug. 23.

Mayor Mike Duggan will announce his selection as Detroit Police Chief during a 3 p.m. press conference following a national search by the Board of Police Commissioners.

Detroit has been searching for a full-time chief following the retirement of James Craig at the end of May.

Following Craig's retirement, James White was named interim police chief, a job that he hoped he would get on a permanent basis once the Board of Commissioners completed a national search.

White was no stranger to the department after spending 24 years with the department before leaving in August of 2020 to head up the state’s Department of Civil Rights.

FOX 2 will stream the announcement at 3 p.m. on this page.