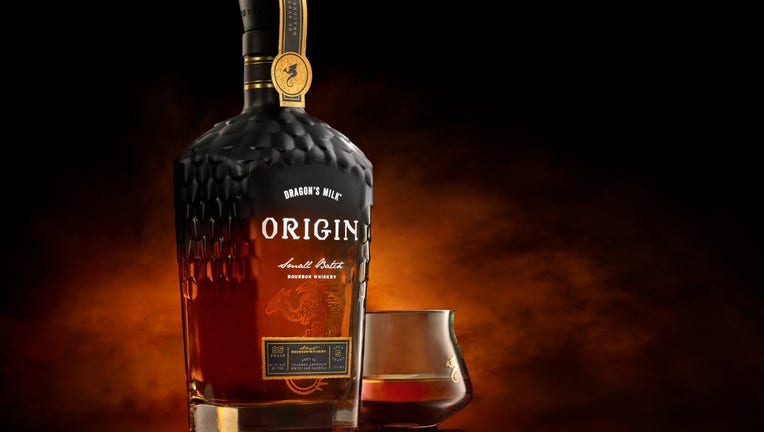 The small batch bourbon was released in the spring. It's the first bourbon release from New Holland that will be available all year after being aged for at least five years.

"We are thrilled with the quality of whiskey we are emptying from barrels these days," said Brad Kamphuis, head distiller at New Holland. "Patience isn’t always easy, but we are now able to regularly bottle whiskeys at 5-10 years old, which is incredibly exciting." 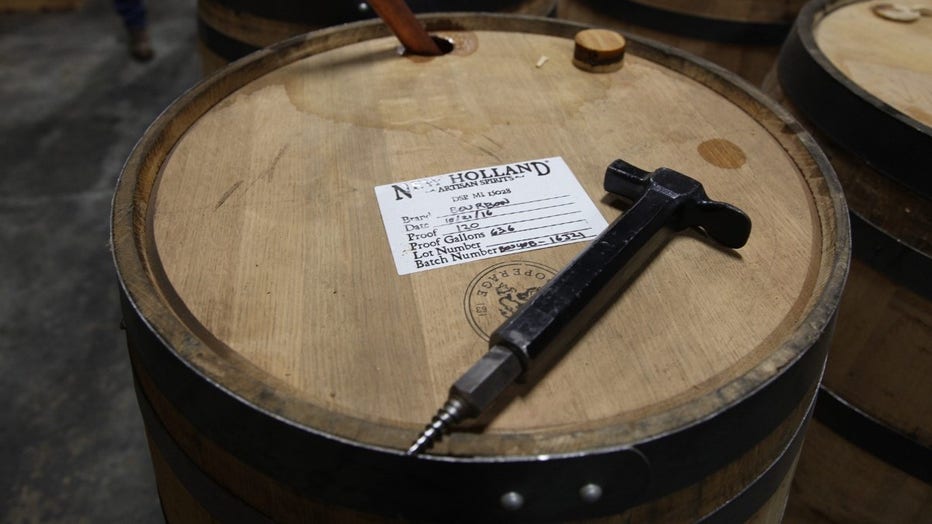 "It is a huge honor considering the quality of whiskey coming out of Michigan these days," said Adam Dickerson, brand manager at New Holland. "Our world class staff, our passion for innovation, and a commitment to our mission and vision is what allows us to continue to grow and improve each year."

More than 1,400 spirits from 39 countries and 34 states were submitted to the competition.