A mindset of mobility on a grander scale is taking over the mindset that's being imagined at Ford's Michigan Central Station, which is set to become a hub for innovation beyond just building cars. The first building on the campus will open in the summer of 2022.

DETROIT - Ford, Michigan, and the city of Detroit have outlined their vision for the state's old train station and the surrounding land, expanding on the partnership's effort to create an innovation hub that looks less like a center for building cars and more like a campus for re-imagining mobility.

On Friday, the Detroit Mayor announced the city's intention to create a designated transportation innovation zone near the Michigan Central Station.

"If you have a way to increase mobility, this is where you can build that," Mike Duggan said against the backdrop of the old train station's towering roof.

"The city of Detroit has a team of our lawyers, our engineers, our permitting folks, our road folks - every time an inventor has an idea in mobility, we are going to vet it and find the safest and most prompt way to try it out."

The Silicon Valley-esque hub that's taking shape was further cemented by the unveiling that Google would be a "founding member" of the campus, which is set to fully open in 2023.

The tech giant will open its own lab within the train station that will train workers to use the creations coming out of the building. 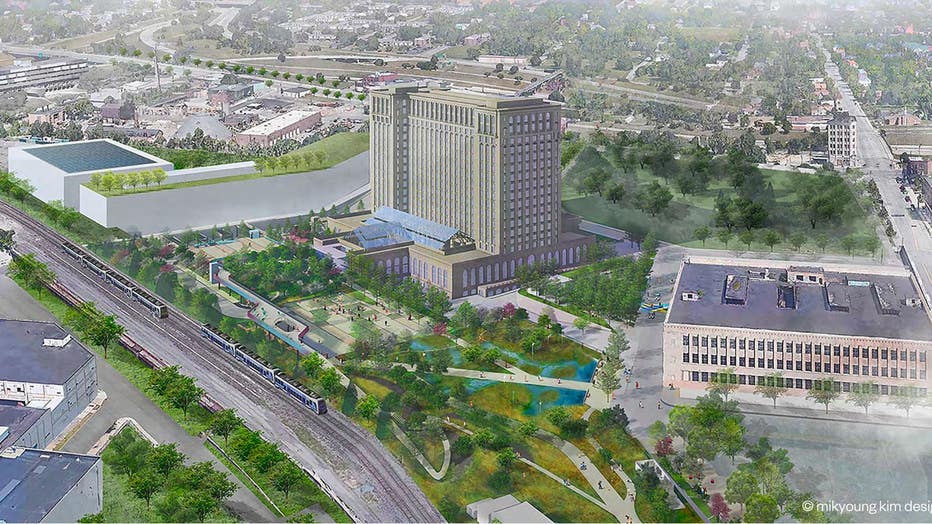 Rendering of Michigan Central Station and innovation hub in Detroit. Courtesy of Ford.

"This will significantly impact the way we move for decades to come," Gov. Gretchen Whitmer said.

Several images of the construction being done have already prompted interest in how the train station is being rehabbed. New renderings now show what the larger area will look like. 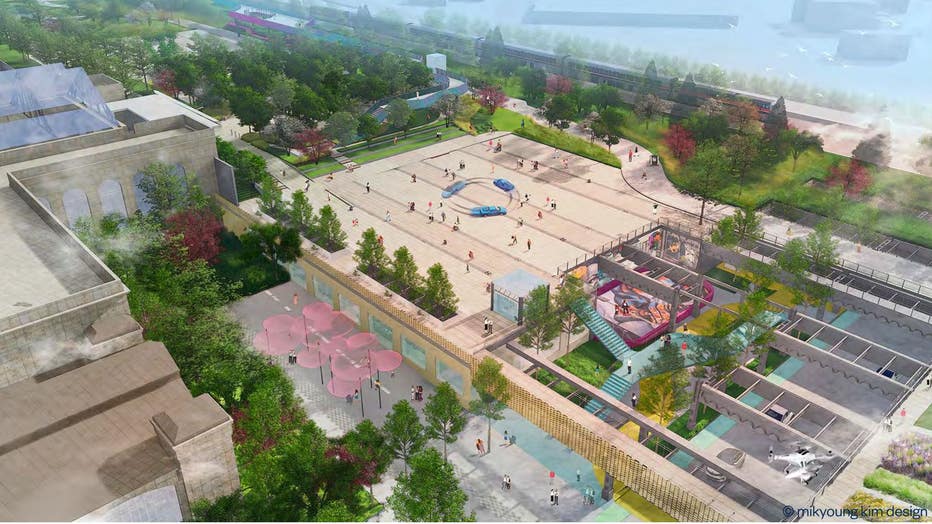 Rendering of Michigan Central Station and innovation hub in Detroit. Courtesy of Ford

The area, which runs adjacent to Michigan Avenue in Corktown, already features autonomous driving and delivery by drones. 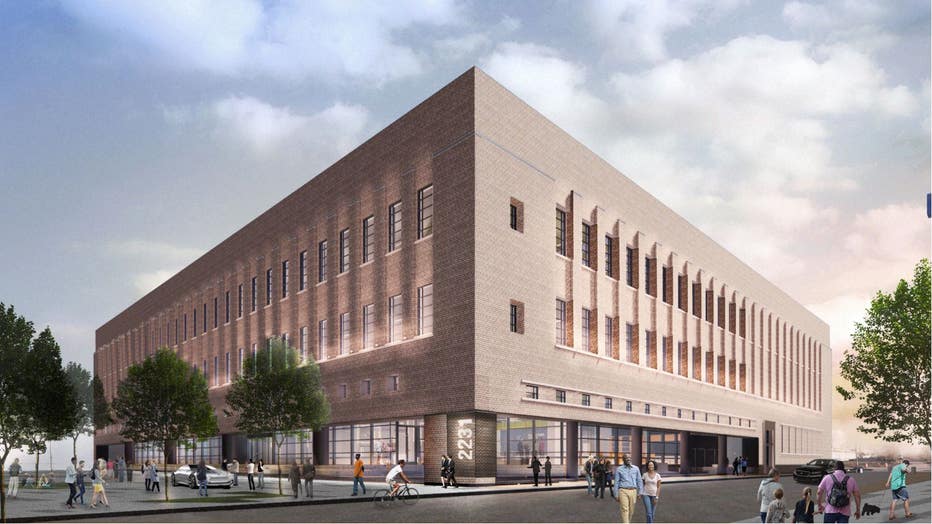 Rendering of Michigan Central Station and innovation hub in Detroit. Courtesy of Ford