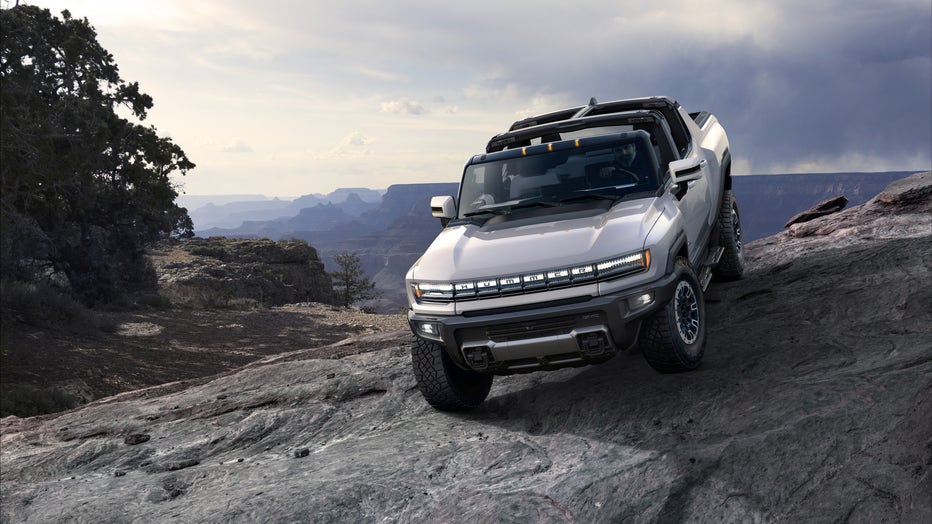 The 2022 GMC HUMMER EV is a first-of-its kind supertruck developed to forge new paths with zero emissions. (Courtesy of GMC)

Magna, a supplier with plants in the U.S. and abroad began construction of a 345,000-square-foot facility in St. Clair this morning.

The $70 million investment will begin producing battery enclosures that will go into the 2022 Hummer next year. Magna Vehicle Structures will create several hundred jobs in the city over the next five years.

"The move toward electrification allows us to rethink what is possible and demonstrate how we can leverage our core strengths to continue bringing customers innovative solutions that help them meet their goals, no matter how challenging," said John Farrell, the president of the supplier's body and chassis division.

The new St. Clair facility will be Magna's 25th in Michigan. It's expected to bring 300 jobs to the city over the next five years.

The state awarded the company a $1.5 million business development grant for the investment, which will be doled out over time as more jobs are created.

A spokesperson from the company said it was getting support from the state and the city of St. Clair expects to approve a tax abatement at the property for the project. The Michigan Economic Development Corporation also authorized a state education tax abatement.

The project's start also got the attention of Gov. Gretchen Whitmer, who applauded the project and said it "reaffirms Michigan is transforming along with the automotive industry to ensure the next generation of mobility and electrification is designed, developed, tested, and built right here in our state."

The governor also said Michigan was selected over competing sites in the Midwest, however, it's not clear which locations were passed over.

"This investment and Magna’s continued growth in Michigan demonstrates the strength of our mobility and EV ecosystem, as well as our state’s continued automotive manufacturing prowess," said Michigan Economic Development Corporation CEO Mark A. Burton.

The automotive world is on the precipice of a massive transformation as consumers look for cleaner alternatives and companies are promising a fleet of electric vehicles in the coming decades. Concerns over pollution and climate change have pushed the question from "if" this will be the future to "when." It may only be a decade or two before drivers get their answer.

Currently, 2% of vehicles on the road in the U.S. are fully electric. But as states like California make goals of outlawing sales of gas-powered vehicles while manufacturers like GM promise to only sell vehicles that are electric by 2035.

RELATED: GM plans all new vehicles to be electric by 2035

While automotive plants will be retrofitted to construct more EV-based products like batteries and microchips, future models that run on electricity just won't need as many parts compared to their gas-operated cousins. A report from the Associated Press says the number of jobs lost "will likely reach into the thousands."

General Motors unveiled their GMC Hummer last October with plans to start production later this year. It will be constructed at the company's Hamtramck Assembly Plant that's been retooled with a $2.2 billion investment that devotes the plant entirely to electric vehicle production. 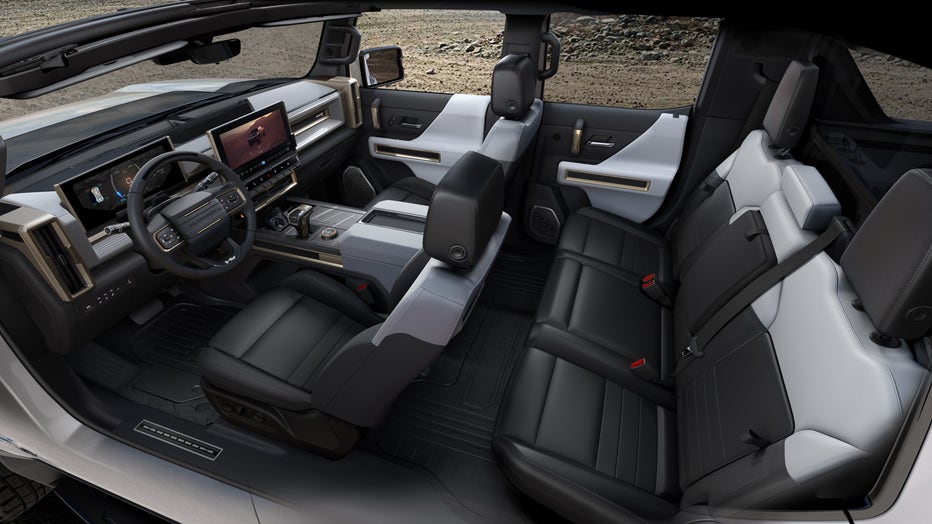 Once a paradigm of just how big automative manufacturing could get in the U.S., the new Hummer model promises to bring just as much off-road capability as previous models, a GM vice president said upon release.

The truck will have an estimated 350+ mile range at full charge and will be powered by a four-wheel drive propulsion system.

Hummer's transformation is GMC's first all-electric vehicle. The batteries it'll be outfitted with will be built at the company's Lordstown facility in Ohio. Magna will put together the enclosures for the batteries.