WATERFORD TWP., MI (FOX 2) - A dangerous intersection in Waterford Township is now, a deadly one with the death of a little girl. A memorial marks the spot where a six-year-old lost her life, the tragic moments was captured on surveillance video.

Producer note: Some images of the crash used in the video for this report will be disturbing for some viewers.

Producer note: Some images of the crash used in the video for this report will be disturbing for some viewers.

In the light-colored Ford Fusion was a mother whose life is about to change forever, in the blue Chevrolet Equinox behind, was the woman’s 6-year-old daughter and husband.

The child was killed in the crash, her father in critical condition. The mom, suffered minor, physical injuries.  Early speculation from police was the family was picking up a car from a nearby dealership - just minutes earlier.

“It sounded like a bomb," said witness Elizabeth Nester.

FOX 2 spoke to Elizabeth Nester by phone. She was there, driving when it all happened, changing lanes, right before the crash.

Wednesday afternoon police were already looking for the white Hyundai Sonata after 911 calls came in of erratic driving. The SUV was driven by a 28-year-old, speeding, and likely under the influence of alcohol.

Sources tell FOX  2 he also has a prior charge for drinking and driving. 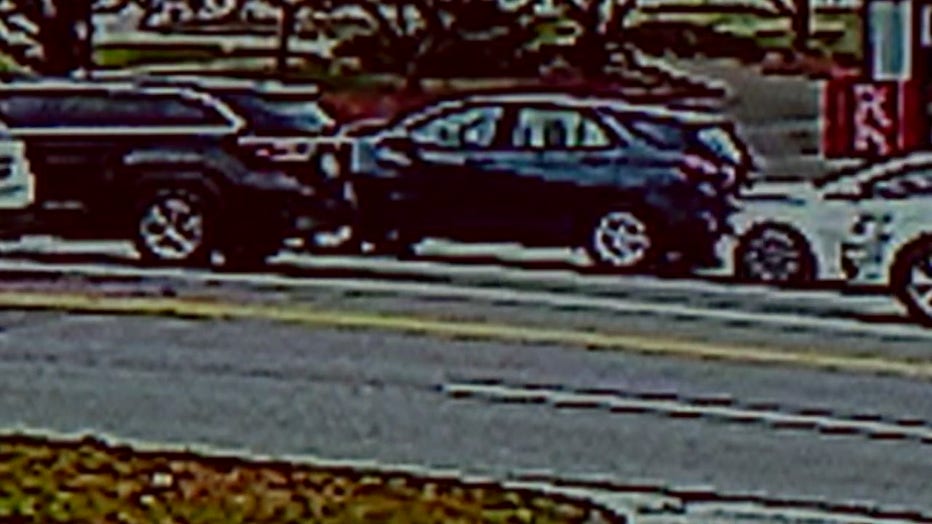 We are told an arraignment is scheduled for Friday afternoon - where this driver is expected to be charged.