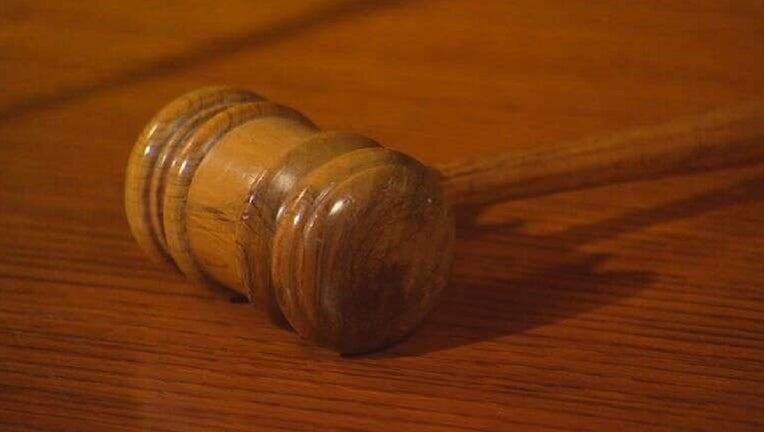 MANISTEE, Mich. (FOX 2) - A northern Michigan man is accused of repeatedly emailing court staff after being told to leave them alone.

According to police, Ryan Welsh King, 45, of Benzonia, "was loud, argumentative, and vulgar" when he visited the 19th Circuit Court in Manistee last September.

King was told to leave the court. Police say he then sent emails to staff despite being told to stop.

After n report was submitted to the Attorney General’s Office, an arrest warrant was authorized on July 8, and King was arrested July 13.