NORTHVILLE, Mich. (FOX 2) - A Northville high school teacher and youth soccer coach has been charged on three counts of first-degree criminal sexual conduct after prosecutors said he had a sexual relationship with an 8th-grade student.

According to the Oakland County Sheriff's Office, Jason Dean was arrested on Monday, January 27 following a complaint filed earlier this month by a former student.

A Northville High School teacher was arrested Monday on charges he had a sexual relationship with a then 14-year-old girl in 2010.

The now-adult woman said she was 14 in 2010 and in Dean's 8th-grade class when she claimed the two of them had a sexual relationship on school grounds, at after-school events, and other locations.

At the time of the relationship, Dean was a teacher at Cedar Crest Academy in Springfield Township.

The sheriff investigated her claims and said evidence corroborated her story.

Dean, now teaching at Northville High School, was arrested by the sheriff on Monday.

Dean was also a coach for the Michigan Wolves-Hawks soccer club. His coach bio has been removed from the club's website. 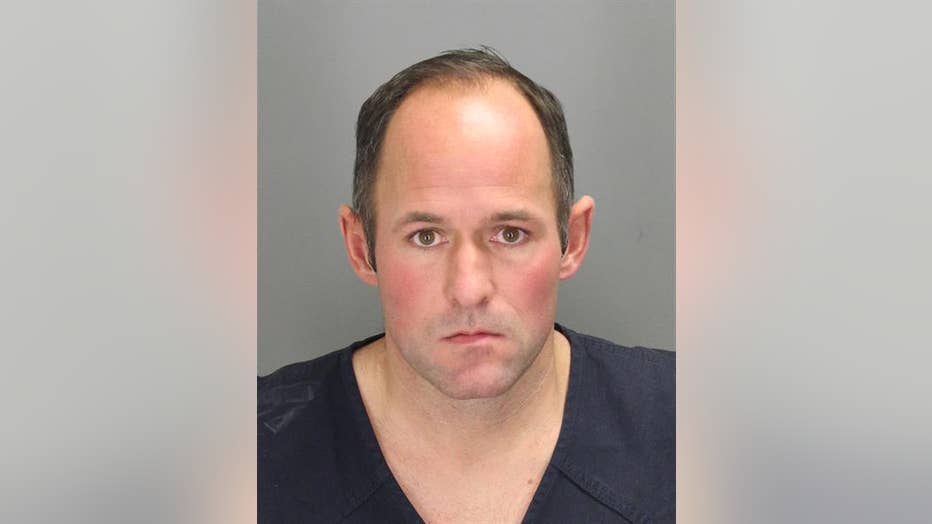 Jason Dean, 36, was arrested and charged with three counts of first-degree sexual conduct.

"I applaud this brave victim in coming forward to report this truly atrocious behavior by a teacher," said Sheriff Michael J. Bouchard. "Our teachers are supposed to be trusted mentors, role models, and leaders for our children, and when one violates this trust, they must be held accountable and punished to the fullest extent of the law."

Dean was charged with three counts of first-degree felony criminal sexual conduct and is being held on a $500,000/10% bond.