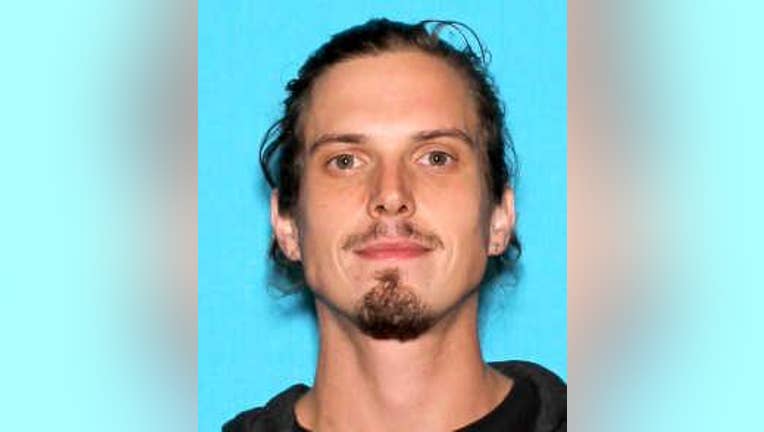 NOVI, Mich. (FOX 2) - A Novi man and registered sex offender is accused of creating and sharing child pornography, according to a criminal complaint.

According to the complaint, federal agents began investigating Glenn Mitchell Dennison, 30, after a Philadelphia agent learned about content posted to an entertainment website in April. Authorities said the user uploaded images, and a "questionable image" that was set as their profile picture was reported.

An IP address was traced to Dennison.

According to the complaint, agents found a phone that Dennison's wife said belonged to him. She also allegedly confirmed that the username used on the entertainment website was one her husband uses.

Several videos were found on Dennison's phone. Federal agents said the videos showed a man they believe to be Dennison involved in sex acts with children. The videos were created in the spring with the phone agents were searching, the complaint said.

When arrested, Dennison allegedly told an agent, "I am going to spend the rest of my life in jail."

Read Next: Feds find pounds of fentanyl hidden in rafters during raid

Feds said he was convicted of second-degree criminal sexual conduct in 2010.