Authorities said they are investigating Wilson’s possible connection to five other sexual assaults in Independence Township and Waterford Township that date back to 2017. Detectives said the female victims were between 14-20 years old at the time of the alleged assaults. 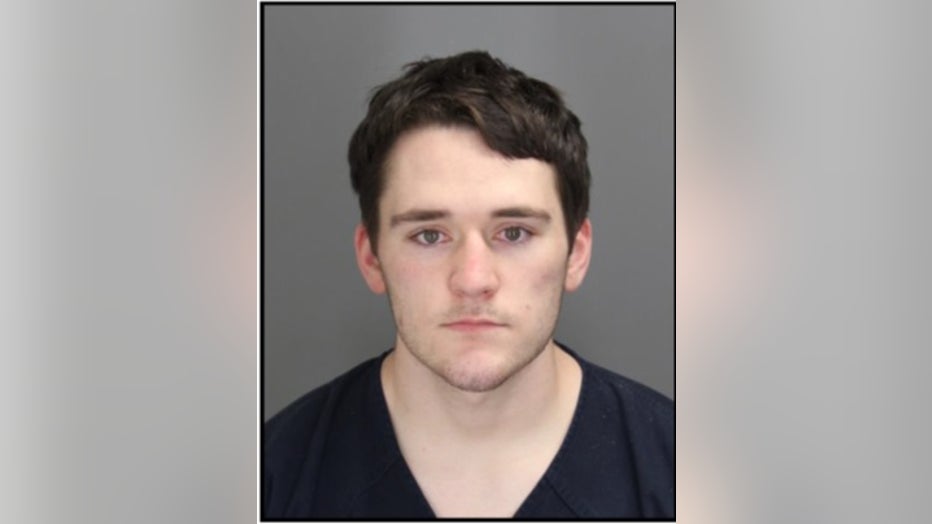 Officials said police planned to arrest Wilson, who is a member of the Air Force, at Nellis Air

Force Base in Las Vegas on Feb. 10. He didn’t appear for his work shift, so a desertion warrant was issued.

According to officials, Wilson was arrested Feb. 11 while attempting to enter Canada from Washington. He was extradited to Michigan on Tuesday.

Military officials are seeking desertion charges against Wilson, who has been in the U.S. Air Force since 2018.

Wilson is currently at the Oakland County Jail on a $400,000 bond. He is due in court Tuesday.

Anyone with information is asked to call the Oakland County Sheriff’s Office at 248-858-4951.