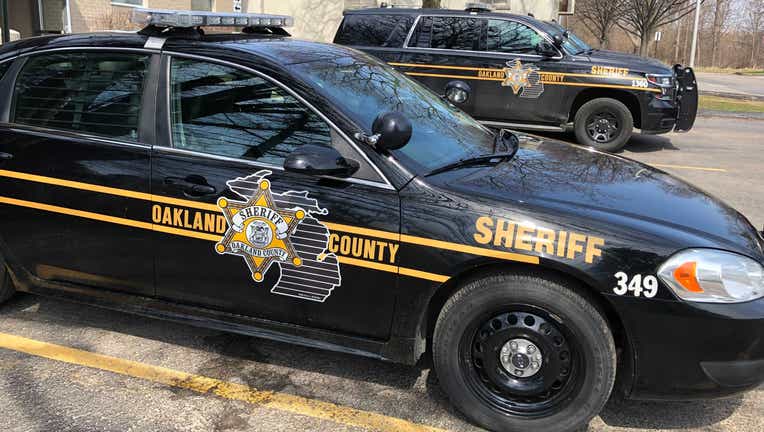 PONTIAC, Mich. - According to the Oakland County Sheriff's office, around midnight on June 18, a driver going the wrong crashed into an Oakland County Deputy Patrol car.

Officials say both drivers were not wearing seatbelts and were taken to the hospital.

The investigation is still ongoing, according to authorities.