SOUTHFIELD, Mich. - The Oakland County prosecutors have charged a 25-year-old man with counts of murder and carjacking after he killed a Southfield father of 2 outside his home.

Tyron Miguel Turner Jr. was identified as a person of interest by Southfield police before he was taken into custody. 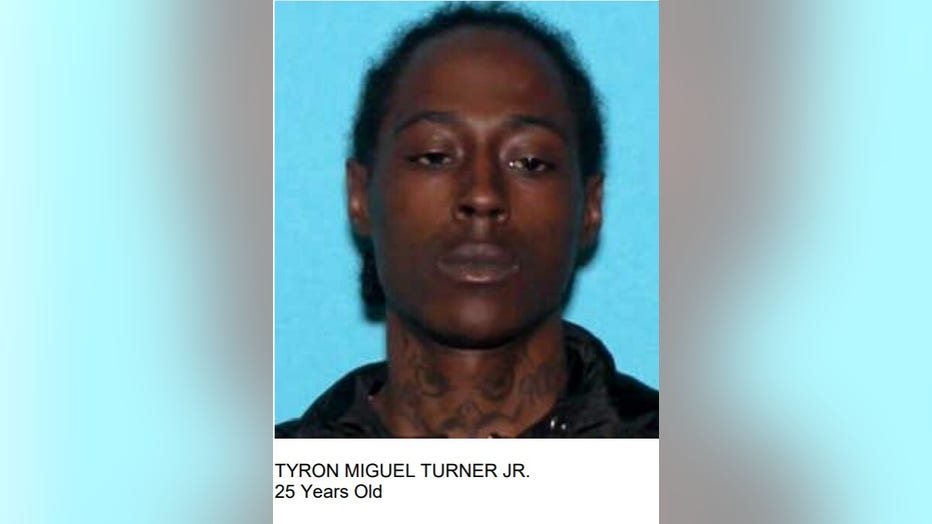 On Thursday, he was charged with felony murder, felony firearm, and carjacking.

The shooting happened Dec. 28 around 8 p.m. when the victim's wife, Ebony Hudson was at home with her kids. Her husband, Frederick Hudson was in their driveway at the time he was shot and killed.

Frederick and Ebony had been married for over 20 years. "(He) was obsessed and so in love with her," said Jasmin. "She was the love of his life. He will be deeply missed." 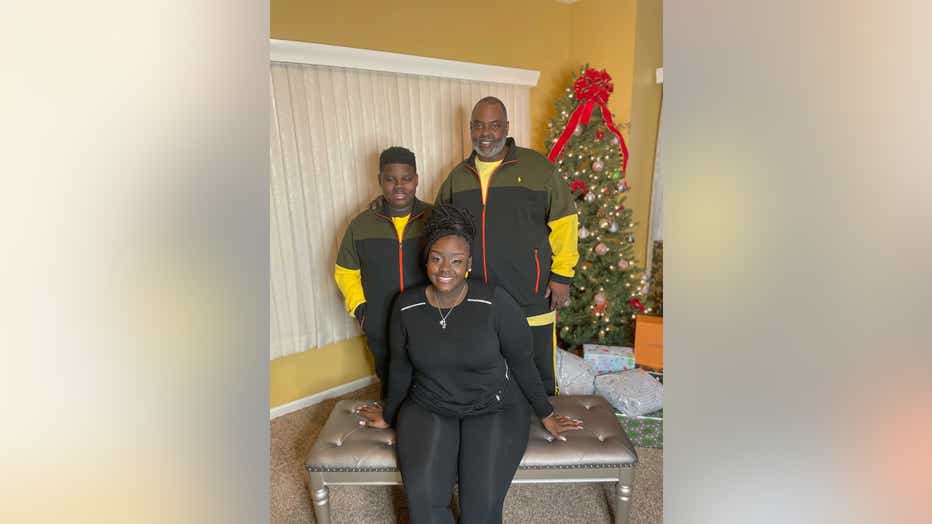 Frederic Hudson and his family

Turner Jr. was arraigned in the 46th District Court Jan. 7 and is being held without bond.

The case remains under investigation.

The family has created a gofundme for their loss. You can find more information here.