Many remember Indy cars racing throughout the city from 1982 to 1991, the 1.7-mile route shares some of the same route, but with more turns.

DETROIT (FOX 2) - Get your engines ready for 2023. Detroit Grand Prix officials are bringing the race back to Detroit's Downtown for even more to enjoy - since half of the spectators will get to watch the race for free.

"That to me is the most exciting part – you can imagine the communities are going to come together, the kids, the grandparents, parents. Every walk of life," said Bud Denker, Chevrolet Detroit Grand Prix.

Denker, the Grand Prix chair, spoke about some of the challenges of holding the race on Belle Isle since 2012. Attendance had to be limited and residents and businesses didn't get to enjoy all of the benefits.

On Wednesday Detroit's City Council unanimously voted to bring it back to city streets.

"I think it will be very meaningful to the city of Detroit being back on the streets," said Council President Brenda Jones. "We heard from constituents all the time wanting the Grand Prix moved off of Belle Isle, they wanted to be a part of it."

Many remember Indy cars racing throughout the city from 1982 to 1991, the 1.7-mile route shares some of the same route, but with more turns. 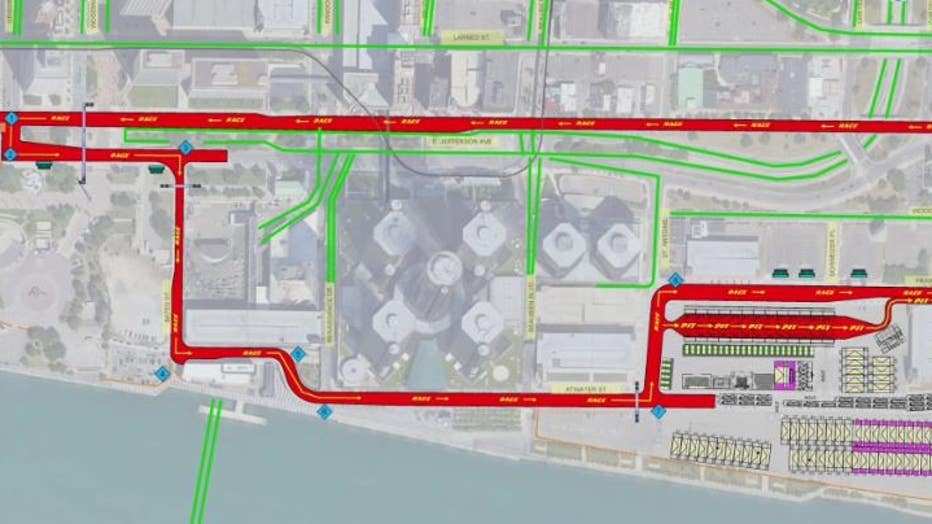 The circuit including a dual pit lane will stretch from Jefferson and Atwater to Rivard and Bates - running past the Joe Louis monument. 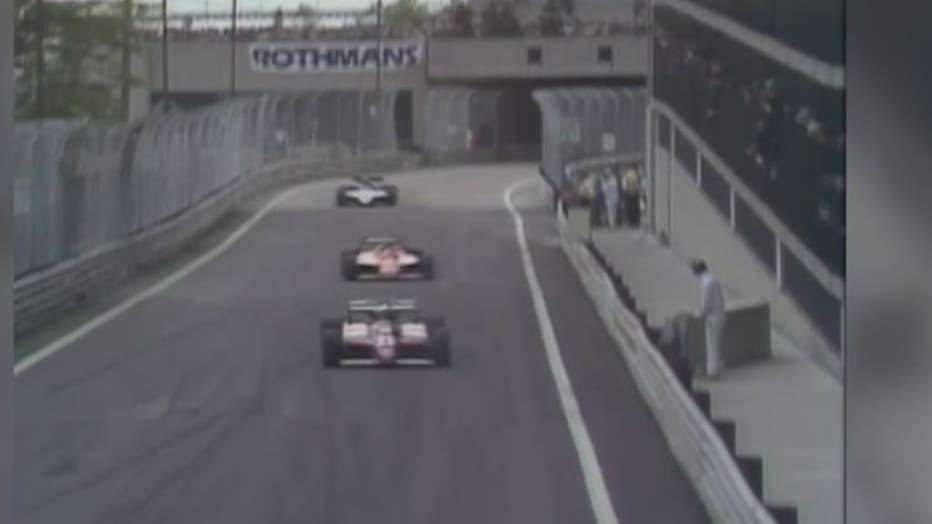 The Detroit Grand Prix was originally held Downtown from 1982 to 1991.

"This particular circuit which does extend north of Jefferson Avenue, a lot of thought was given to how this could be a benefit to surrounding businesses - not something that would be intrusive," said Ron Brundidge, Detroit Public Works director.

More than 260 businesses may be the biggest winners of the Detroit Grand Prix. An economic impact study revealed moving it back to the city, would bring a 20 percent increase in spending..estimated at around $11 million.

"This needs to be an event, not a race," Denk said."We want people to come down who have no interest in racing but want to be part of an event."

The Detroit Grand Prix will be held one more time on Belle Isle for next year, before moving downtown for 2023 until at least 2025. 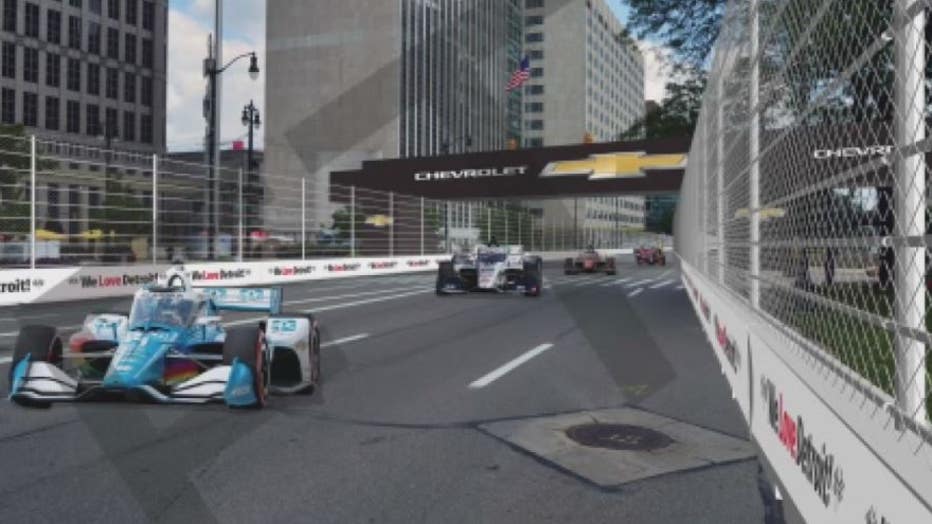