TROY, Mich. (FOX 2) - A senior lieutenant with the Detroit Fire Department was shot and killed Monday at a Troy gas station.

Senior Lt. Francis "Frank" Dombrowksi, with Engine 53 on the city's west side, was killed. He was a 29-year veteran of the force.

Dombrowski had been awarded the Medal of Valor in 2018 for his heroism when he crawled through smoke and flames to rescue an unconscious man from a house fire. 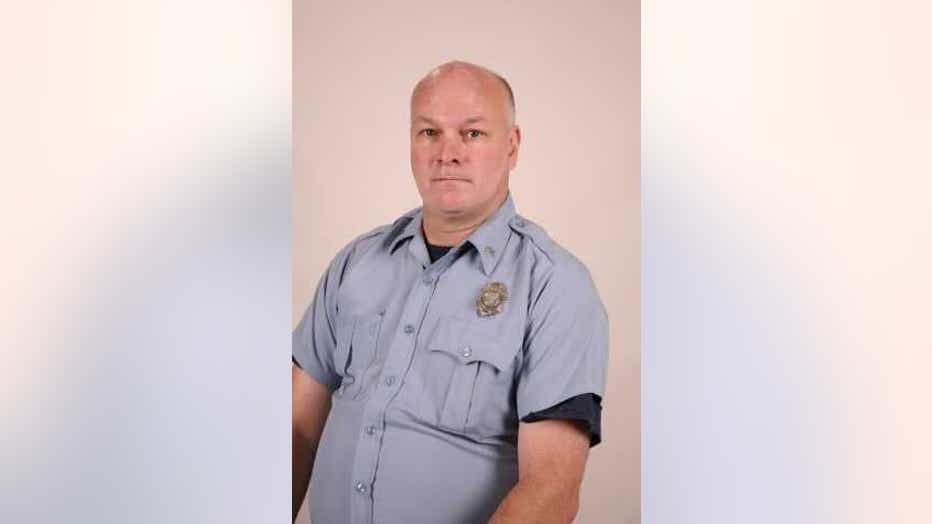 "This man was murdered and now a lot of broken hearts are left in the aftermath," said Detroit Fire Department Commissioner Eric Jones.

Troy police said the incident began as a traffic altercation.

Dombrowski, 55, was traveling south on Rochester Road after leaving his home in Rochester Hills. He was followed by a suspect vehicle into the parking lot of the Shell Gas station at 3990 Rochester Rd., where a verbal altercation with the occupants of the vehicle following him occurred "almost immediately," police said.

Someone from the suspect vehicle fired multiple rounds at Dombrowski, striking and killing him around 9:45 p.m. Police said a suspect is in custody after turning himself in early Tuesday.

Jones said he sent Dombrowski's co-workers home because they were so distraught when they learned of his death.

"Any time there is a murder, there's someone that is hurting on the other end -- family, friends, colleagues. It's the same here at the Detroit Fire Department," Jones said.