FOX 2 - Dog breeder Teresa Grimley and her family are heartbroken after two of their old English bulldog puppies were stolen.

Grimley says a man stole the four-week-old dogs Friday night. She says the two of them are worth more than $5,000.

Dog breeder Teresa Grimley and her family are heartbroken after two of their old English bulldog puppies were stolen.

"It's not about the money, this is about the puppies," she said. "They are still suckling from the mother and even if they weren't, they need that nurturing until eight weeks."

Grimley says a man called asking to see the puppies in person before putting a deposit down. Grimley says her 22-year-old son and husband pulled up to the parking lot at a McDonald's on Linwood near Davison on Detroit's west side. Not long after she got a frantic phone call from her son.

"He said, 'I'm telling you, mom, we were sitting in the Jeep, the back door opened, the guy grabbed the dogs,'" she said.

Grimley says the man ran off before jumping in a van that drove away.

"The only thing I can think about, is how stupid I was to set up anywhere, other than a police department," said she said.

"Most have a meet-up spot or can meet up in the lobby, there are cameras and if something were to happen. I can't imagine it would happen here," said Allen Park Det. James Thorburn. 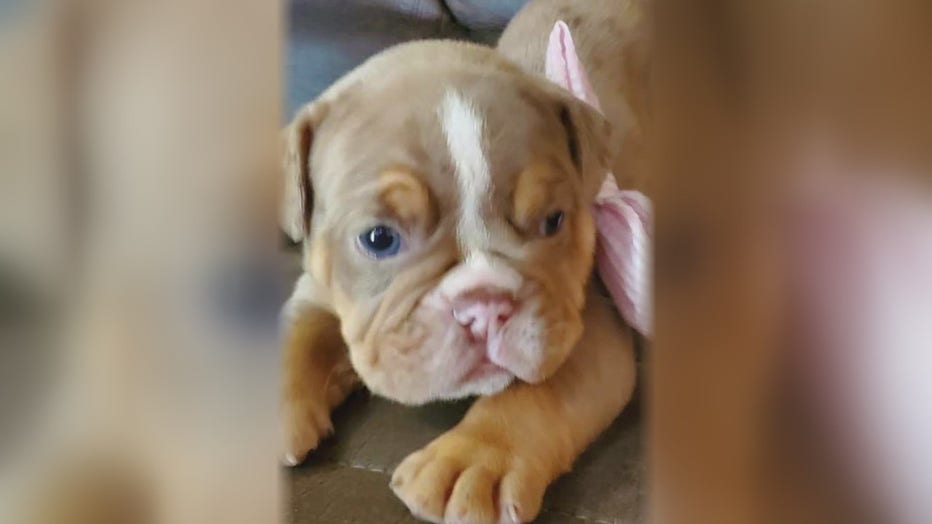 Thorburn says meeting at a police station can also speed up their investigation if something does go wrong, because police can quickly access the cameras in their parking lot.

"Who doesn't do Facebook Marketplace it's so easy to say come to my house, don't meet at the house take that extra go to your local police department," he said.

Meanwhile, as Grimley anxiously waits for updates from Detroit police, she has a message for the thief.

"I just pray whoever has the puppies just return them, no questions asked," she said.

The puppies that were stolen look similar to these little ones pictured. If you have any information call Detroit police. 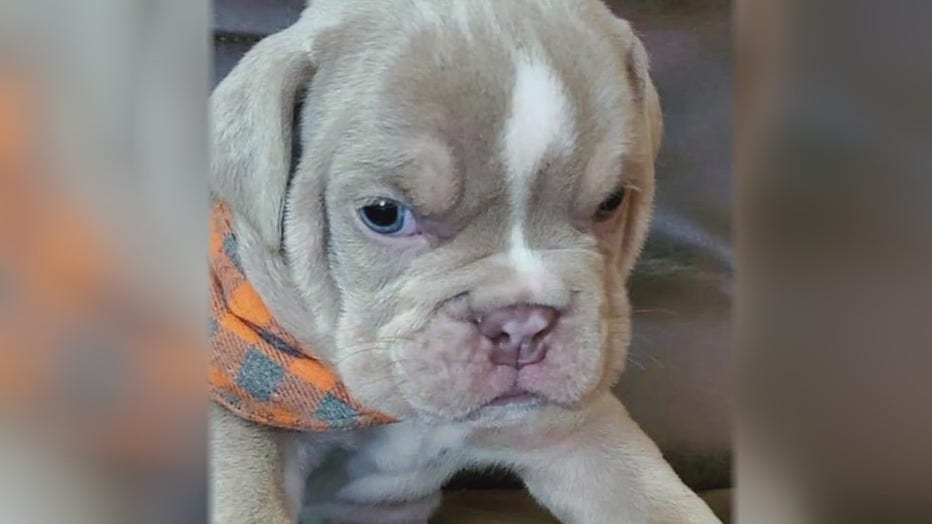