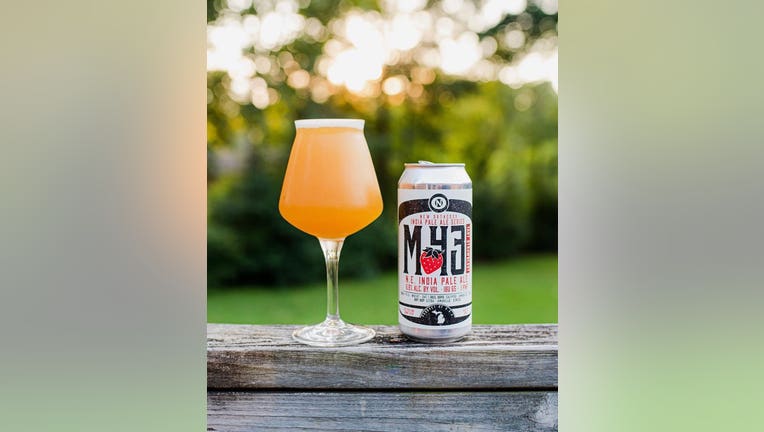 Tart Strawberry M-43 is a sweet twist on the New England IPA. The Michigan brewery usually hosts a celebration at its Williamston pub when the limited-edition beer is released, but the pandemic has changed that.

This year, the pub will offer the beer to-go in crowlers and growlers beginning Tuesday. Carryout food can also be ordered.

Crowlers are $8 and growlers are $15. There is a limit of six crowlers or three growlers per person. The beer will be available until the kegs are empty.

Four-pack cans will not be available at the pub, but they will be distributed to stores around the state. Use the Old Nation beer finder here.