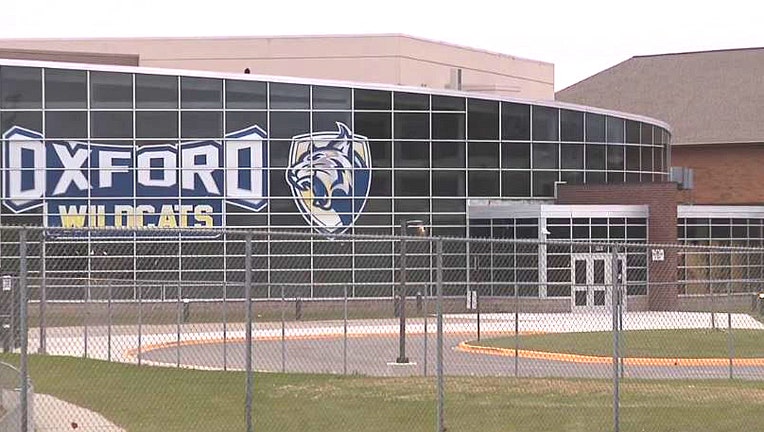 The student was expelled in early November for bringing a severed deer head to campus.

In an email sent to parents, school officials said the resource officer responded quickly when the former student went into a classroom, and police escorted them out, where a parent picked them up. The school noted that no one was in harms' way during the incident.

Sources said it was unclear how the former student got inside.

The school sent another email to parents Thursday afternoon, saying that the student only had a laptop and was trying to attend class.

EMS was also at the school Thursday for an unrelated student medical incident, officials said.

This is the first week students have been at the building since the Nov. 30 Oxford High School shooting.